Millennials fleeing the nest at much faster rate, bodes well for housing demand.

By Mike Wheatley | May 4, 2017
TwitterFacebookLinkedIn6Buffer1PinterestCopyReddit
7
SHARES

Fannie Mae says that young adults are finally beginning to flee the nest in their droves, with the number of those millennials who're moving out from their parent's homes growing fast. 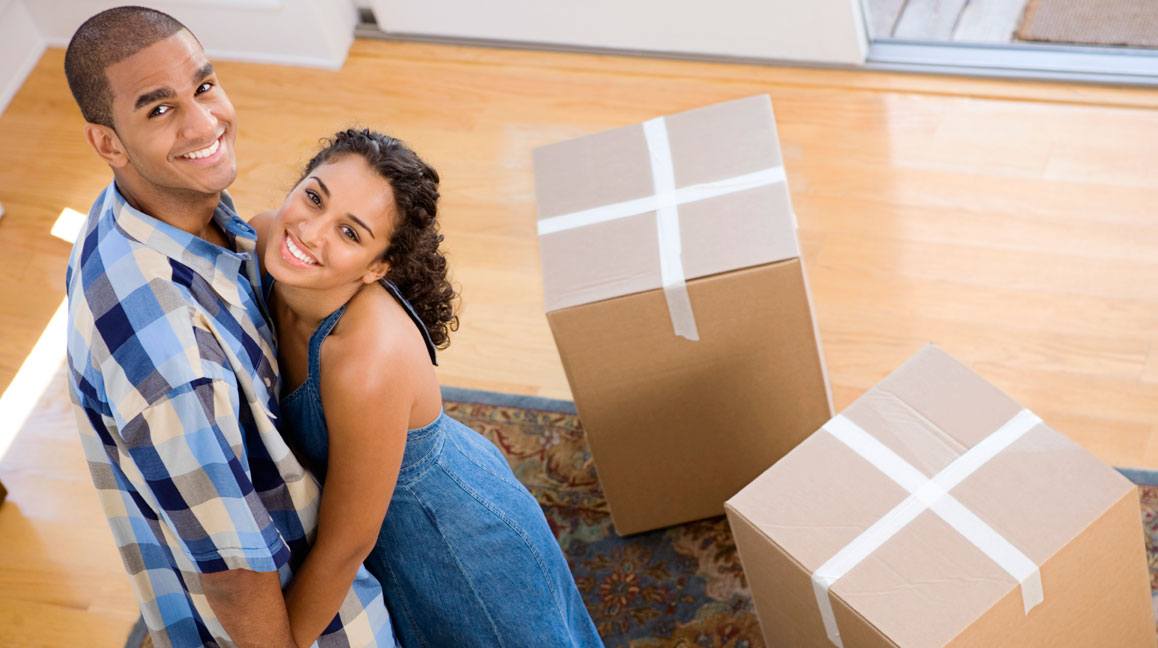 The finding comes from a new study by Fannie Mae's Economic and Strategic Research Group, which says the number of adults in their mid to late 20s and early 30s living with mom and dad fell significantly between 2013 and 2015. That period covers the economic recovery following last decade's housing crisis.

“Stronger income growth and an accelerated rate of marriage are likely two primary reasons why millennials are starting to leave their parents’ homes at a faster pace,” the report notes.

The report further notes that millennials in their late 20s and early 30s were getting married at a much faster rate than similarly aged people did during the recession.