By Allison Halliday | May 17, 2015
TwitterFacebookLinkedInBufferPinterestCopyReddit

According to a report conducted by the Urban Land Institute, 70% of millennials who do not yet own their home fully expect to become home owners by 2020. Most anticipate using money they have saved as a down payment.

The survey was carried out across 1270 people falling into the age category of 19 to 36 or the so-called Generation Y  group. Interestingly, the article in Realtormag points out that the majority of this age group is not busy settling into downtown areas of large cities but instead tend to live in more affordable neighborhoods. In addition many are in jobs for which they feel overqualified and are either living with roommates or are back with their parents to save money. In spite of all this, most are still optimistic about the opportunities available to improve their financial and housing situation during the coming years. Generation Y is a huge and is even larger than the baby boomers at nearly 79 million people. It is the largest generation in the history of the country. 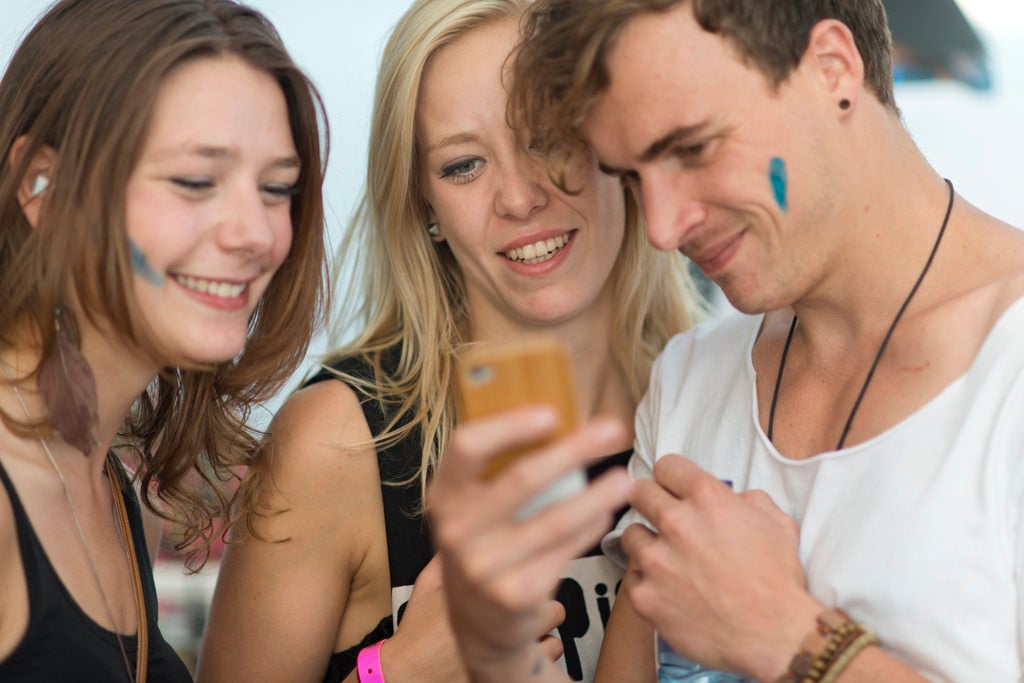 The survey found that a large number of millennials are renting, paying a median rent of $925. Most live in the suburbs or in city neighborhoods and just 13% are in downtown areas. Nearly 25% of those surveyed were still living at home with their family. Apparently millennials prefer to live in neighborhoods that have urban characteristics and which are highly walkable, have good transport options and easy access to entertainment and shopping.
It’s being suggested that this desire to live in urban areas could lead to good development opportunities for many years to come. Unlike previous generations, this generation places a much higher emphasis on having a good work-life balance. They are prepared to move homes and jobs as often as required in order to improve their quality of life. This is borne out in the survey which found that 45% of respondents had moved home at least twice during the past three years, indicating a generation that is highly mobile.

Just over a quarter of those surveyed currently own their own home with most aged between 31 and 36 years. Out of those who do own a home, just 46% said they purchased the property because they felt it was a good long-term investment while 41% found it off at them stability, and 40% purchased because they wanted more space and privacy. Out of these homeowners, 62% are very satisfied with their choice and 64% thought the stability and safety of their homes location was one of its most positive features.