"Millions" left unable to buy thanks to rising rents

Millions of Americans may be unwillingly stuck in rental housing. The nation's home ownership rate has plunged for eight years, currently down to 63.7 percent in the first quarter of this year from a peak of over 69 percent in 2004. 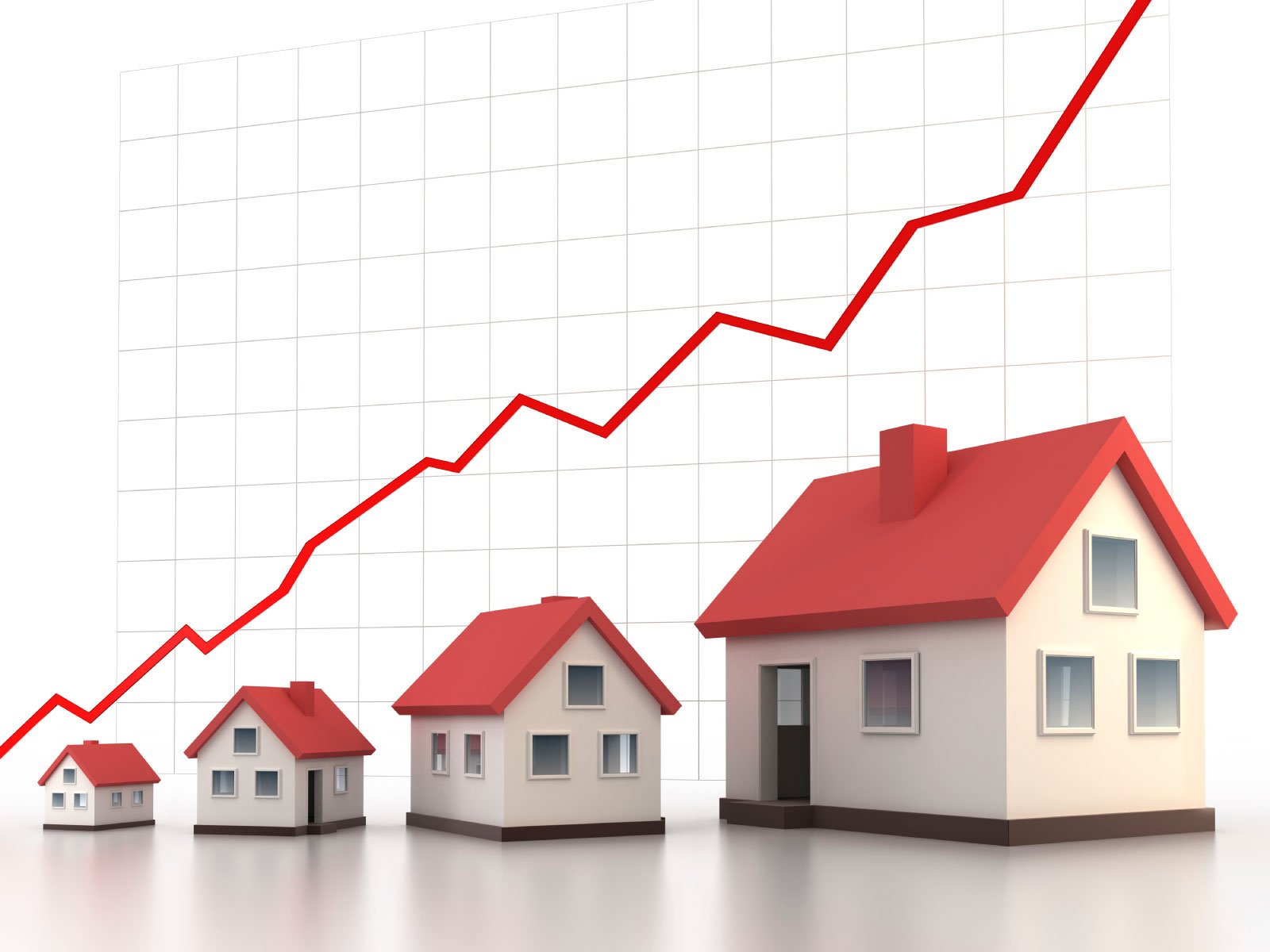 As the home ownership rate has fallen, the amount of rentals has soared, and so has the costs of renting. Last year, rents climbed at a 3.2 percent rate – double the pace of overall inflation.

Many renters may struggle to save in buying a home as rental costs continue to soar. The share of renters paying more than 30 percent of their income on rent – what is considered "cost burdened" – remains near record highs. Nearly half of all renters were in this category in 2013, according to a newly released report by Harvard University’s Joint Center for Housing Studies.

The number of new rental households has climbed by 770,000 annually since 2004, according to the report. Many of the people living in rentals were once home owners, who lost their homes to foreclosure and cannot yet qualify for credit to buy again yet.

The home ownership rate has dropped by the fastest rates among people in their late 30s to early 50s, according to the Joint Center's report. Prior to the Great Recession, these age segments were in their prime home-buying years. But when the housing market dropped, many were left with little or no equity.

"People in their 40s and 50s were very hard hit by the housing crisis," says Chris Herbert, managing director of Harvard’s housing center. "They've been a bit of a forgotten generation."