The Milwaukee Senate is due to consider a new bill that would remove the city's right to push through quick sales of abandoned, foreclosed homes (often called “zombie foreclosures”) in the area. 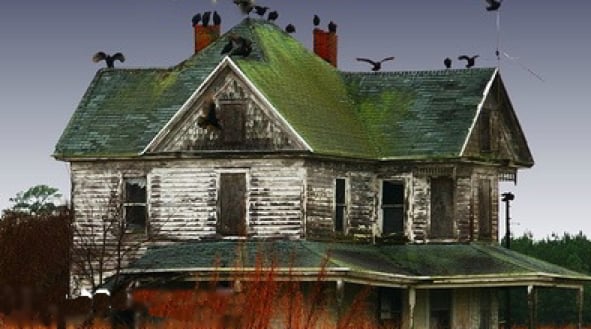 Already, the bill has managed to get past a vote on the city's Senate committee just last week, narrowly passing by 3 votes to 2. Should the bill get the backing of the Senate, it would then go up before state governor Scott Walker, the Milwaukee-Wisconsin Journal Sentinel reported.

Opponents of the bill have been angered, saying that the committee's chairman, state Senator Frank Lasee, R-Wis., who is also the lead sponsor of the measure, recently expressed concerns that the proposal needs more refining.

"At the public hearing on February 10th, Chairman Lasee was quite clear in his comments that this bill 'wasn't soup yet' and 'needed work,'" said Vicky Selkowe, a lobbyist for Legal Action of Wisconsin, in an email to the committee. "Yet the bill before you today contains no new amendments or changes to address the concerns raised at that public hearing.”

Naturally, citizens of Milwaukee are worried about what kind of impact the bill might have on the city. Mayor Tom Barrett expressed his concern that the bill would only worsen the zombie foreclosure problem in Milwaukee and other nearby communities.

“I don't know why someone would want to worsen that problem,” Barrett said to the Milwaukee-Wisconsin Journal Sentinel.