Minorities and young people being left behind in housing, Pew Research Center says

The rate of homeownership among young people and minorities has fallen sharply in the last ten years or so. More worryingly, these demographic groups have missed out on a big jump in home values over the last four years that could have given them a significant financial boost, the Pew Research Center said in a new study published yesterday. 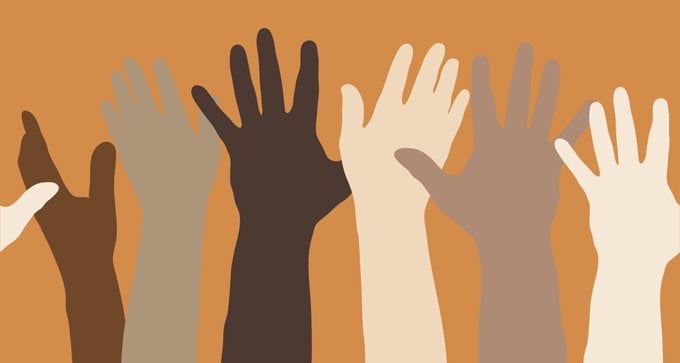 At the same time, the average price of a three-bedroom single-family home has increased by five percent in the same time frame. As such, those who have been able to remain homeowners are building equity, while those nearing retirement may well be able to cash out on the appreciation they've made in the last few years. Meanwhile, as home prices continue to rise, the worry is that homeownership becomes even more unattainable for minorities and young adults, the study warns.

Mortgage applications are down significantly among African-American and Hispanic borrowers, Pew found. From 2004 to 2015, home loan applications among whites dropped 45 percent, but decreased among blacks by 77 percent and by 76 percent among Hispanics.

“The tightening of credit to reduce default risk has had the unintended consequence of excluding more minorities from homeownership,” The Wall Street Journal reports on the study’s findings.

“That’s not to say that returning to the standards of 2003 [or] 2006 is appropriate,” Richard Fry, a senior economist at the Pew Research Center, told WSJ. “It may be that banks can make successful loans to buyers with less-than-stellar credit histories.”