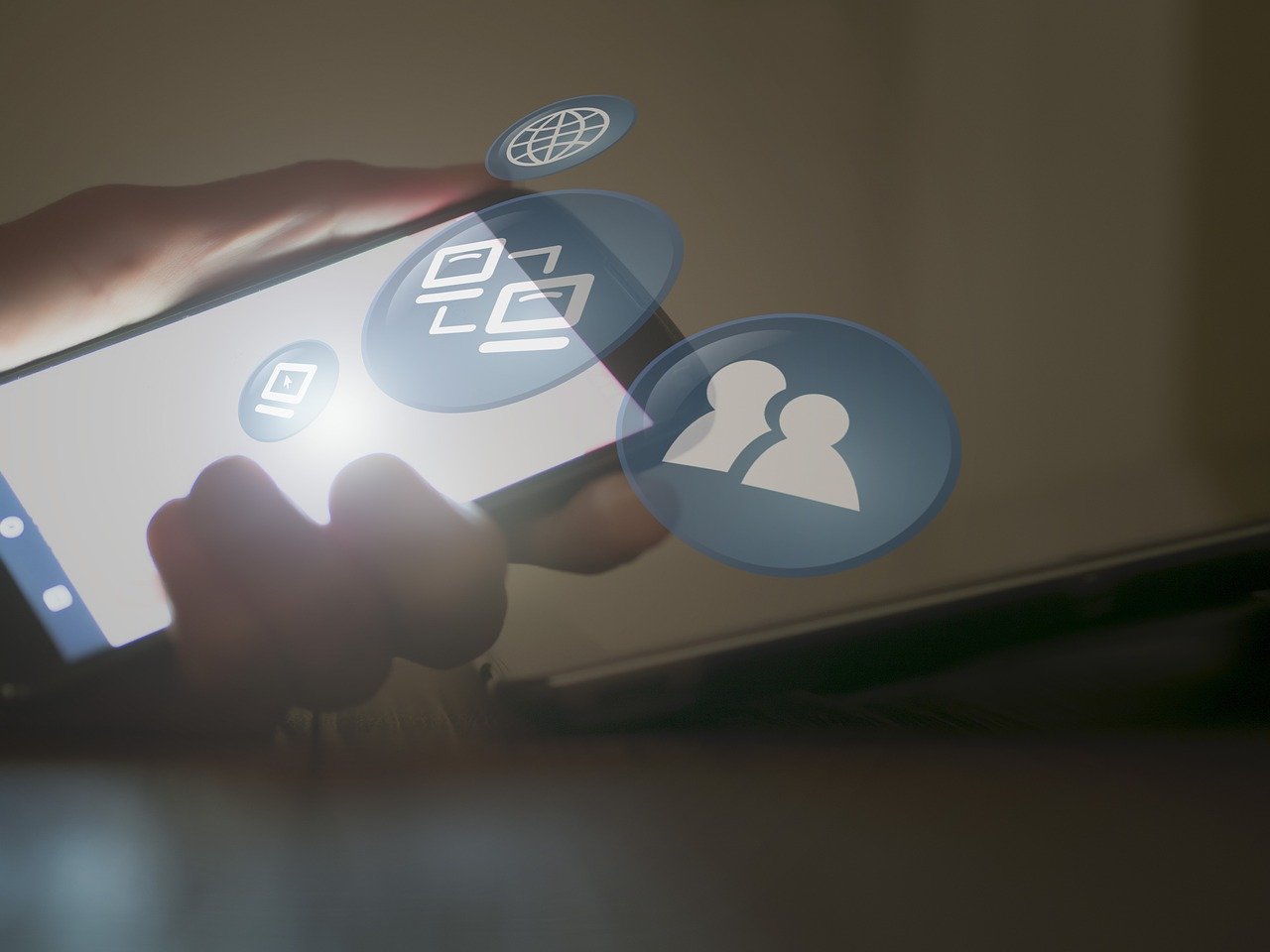 SnApp is targeted at small and medium-sized businesses who simply sign up to have their app built, paying extra for the customizations they desire. SnApp charges a monthly fee in addition to a one-time setup fee based on the kind of app and the number of features it has. SnApp can also build fully customized apps from the ground up, if customers prefer.

As a result of the success of its new platform, SnApp has recently began recruiting resellers for its platform in the shape of other real estate tech startups, plus a number of well-known brands who will license its mobile app development platform. SnApp has found a hungry market for its platform thanks to the sheer number of real estate startups looking to get into the game, with many (especially those lacking funds) requesting it build an MVP (minimum viable product) so they can launch their products and generate traction.

SnApp recently picked up one major real estate tech partner as a reseller. The partner needed 1,000 mobile apps built for its customers, and so SnApp imported the list to its platform, including all of the data required for MLS integration, agents details and the desired functionality. The apps were then built flawlessly in less than 24 hours for both Android and iOS platforms, and are now being deployed for download.

"A significant portion of your early-stage development budget can be exhausted prematurely, with unproven features, if you let assumptions guide your development schedule,” explained SnApp CEO Colin O'Brien. “We prefer to understand the playing field and to provide clear logic to support the cost of additional development. That balance falls somewhere between being aware that your customers or users may eventually want new features, and waiting until you are bursting at the seams, or until you can't afford not to make that (now crucial and urgent) update."

SnApp said that going forward it plans to continue working closely with brokers and real estate agents, as well as other businesses.