Foreclosure errors made by lenders during 2009 and 2010 were more widespread than first thought, according to new findings from government regulators. Almost 30% of the more than 3.9 million homes that were foreclosed on during that period were lost due to possible bank errors, says the report cited by The Huffington Post. 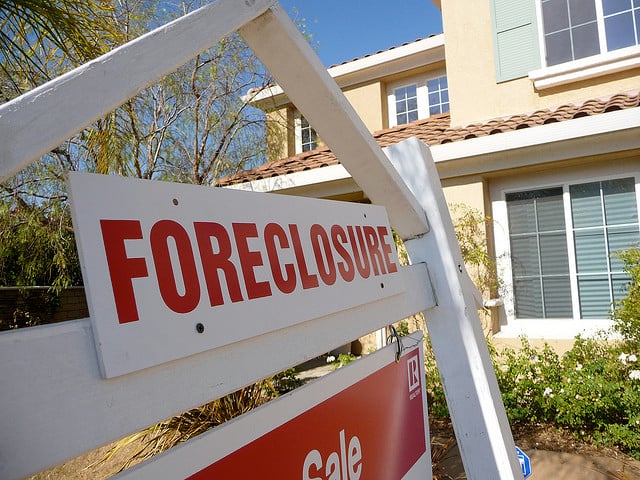 The regulators revealed that a staggering 1.2 million homeowners were given foreclosure notices from 2009 to 2010, despite either not having defaulted on their loan, having been in good-standing under the terms of loan modification or temporary delay plans agreed with their bank, or being under the protection of federal laws. Of this number, it’s estimated that 244,000 families eventually lost their homes to foreclosure, according to government data.

More specifically, the findings show that some 700 borrowers received foreclosure notices despite not defaulting on their loans, while 28,000 households were protected under federal bankruptcy laws. Moreover, another 1,100 were issued foreclosure notices despite being in full compliance of their forbearance plans agreed with lenders, while another 1,600 borrowers were under the protection of the Servicemembers Civil Relief Act of 2003, which bans foreclosing on active-duty military members.

Those affected should be eligible for compensation under a plan agreed by about a dozen major lenders in the wake of the robo-signing scandal. The lenders agreed to payout some $3.6 billion to more than 4 million borrowers that were wrongly foreclosed upon between 2009 and 2010, with the first payments expected to be sent out this week.