More Foreign Homeowners Being Ordered to Sell in Australia

Real estate prices in Australian cities have been rising rapidly and as a result property prices are at the reach of many Australian citizens. Now investigators are looking into 462 possible breaches by foreign homeowners who could be forced to sell.

In Sydney several foreign owners of residential homes have been ordered to sell as the government continues to look into the abuse of home ownership laws by buyers from China and other countries. According to the article in the Wall Street Journal, foreign investors have been ordered to sell six properties in Perth, Brisbane and Sydney and which are valued between AU$152,000 and AU$1.86 million. The orders to sell could just be the beginning as probes have uncovered 462 possible breaches of the rules on foreign home ownership in Australia. They were discovered after the government increased its spending into looking into the enforcement during the May budget. The number of cases being investigated has more than doubled since the previous estimate in June. It’s expected that more divestment orders will be announced soon, along with increased penalties for anyone breaking the rules. 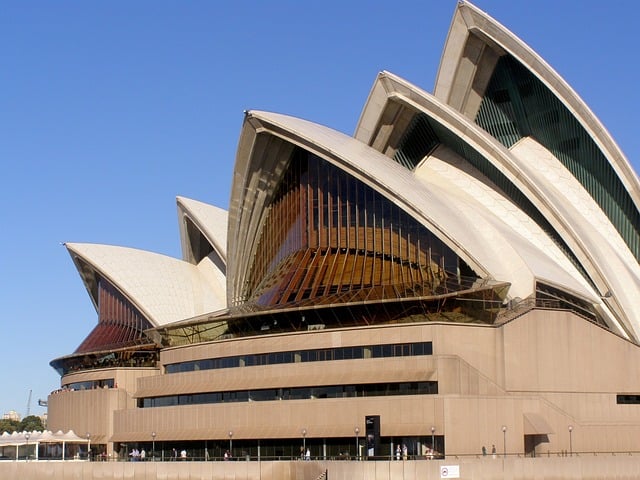 This must be welcome news to Australian citizens who hope to own a home of their own one day as rapidly rising house prices have put home ownership as of the reach of many. As a result the Conservative government in Australia is facing pressure to make housing more affordable and to curb the surge in investor buying that many feel may cause prices to rise to unsustainable levels, eventually resulting in a crash when the economy slows down if or when the mining boom eventually comes to an end.

The concern is that money coming in from Southeast Asia and China is increasing the housing problem. The Foreign investment Review Board said in April that China was the country’s biggest overseas investor, overtaking the US with a total of AU$27.6 billion last year. Real estate accounted for nearly half of this amount.

The most recent divestment orders include property owned by five investors from four countries which includes China. Some had originally purchased their property with approval from the Foreign Investment Review Board but had failed to divest to comply with the rules after their circumstances had changed. Others had failed to attain approval and had purchased the real estate illegally.

It’s expected that new legislation will be introduced into Federal Parliament during the next couple of weeks to increase penalties for foreign investors breaking the rules.