According to an article in the World Property Journal, an increasing number of millennials are choosing to buy single family homes outside of urban areas. Additionally, a growing percentage of homebuyers are from this sector.
The article is based on data from the National Association of Realtors 2016 Home Buyer and Seller Generational Trends study which found that even though millennials were more likely to have student loan debt they aren’t the generation with the largest student loan balances. 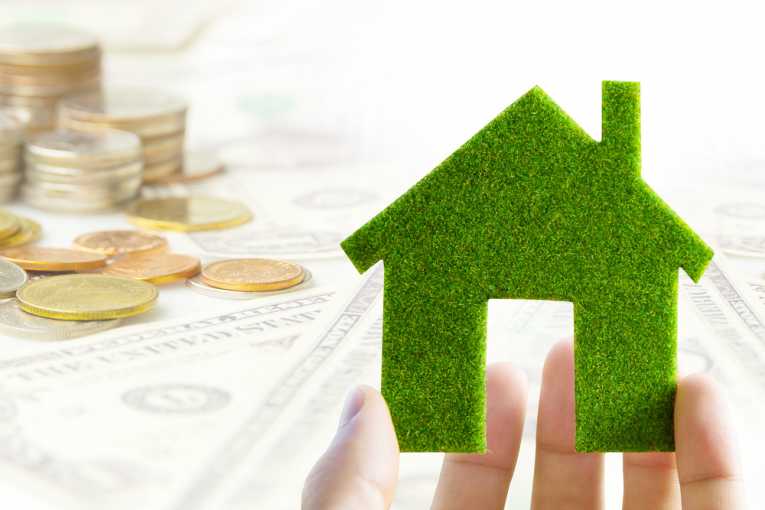 The study found that the percentage of millennials choosing to buy in a central city or urban area decreased from 21% a year earlier to 17%, and just 10% had bought a multi-family home compared to 15% a year earlier. Generally, most buyers across all generations are interested in purchasing single family homes in suburban areas and interestingly the younger the buyer, the older the home being purchased.

Apparently even though millennials may choose to live in urban areas when they rent property, most choose to move away when they are ready to buy. The median age of a millennial buyer is 30, which is about the time that people start to think about settling down and raising a family. Although living in an urban area may still be appealing for first-time buyers, the need for affordable space tends to be more pressing. Additionally there is a limited inventory of affordable property in urban areas which makes buying in cities extremely difficult for most newly formed households.

Although younger buyers may be purchasing homes, the survey did underline the challenges faced by this age group due to debt levels. Overall, debt had delayed their ability to save for a down payment for a median of four years. Student debt was the most cited issue by millennial buyers as the reason for delaying saving. For Generation X and younger boomers buyers, credit card debt was more likely to be a problem. One thing that has surprised experts is the higher median amount of student debt amongst Generation X and younger Boomer buyers averaging at $28,000 and $29,100 respectively compared to millennials with median debt levels of $25,000.