More People Weigh up a Career in Real Estate

In pockets of the country where the housing market is booming, classrooms are filling up with aspiring real estate professionals wanting to break in. 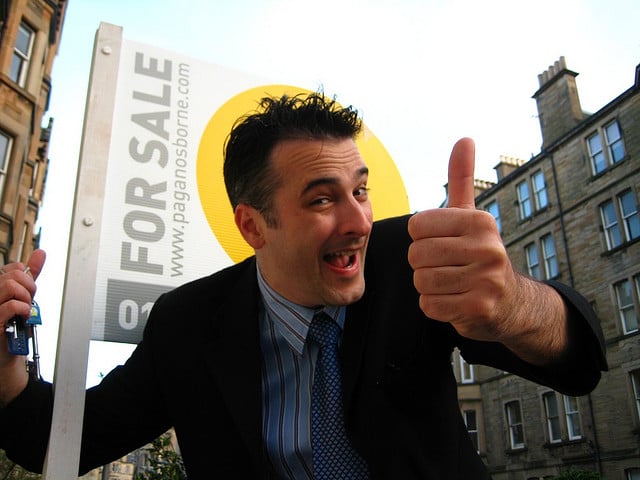 “Low interest rates, foreign buyers, and a gradual end to the foreclosure crisis are driving the modest turnaround in the nation’s housing market, but there might be no better evidence of it than the number of people hoping to become brokers,” the Associated Press reports.

The number of applications for real estate licenses is up in many areas around the country. For example, in California, the number of people taking the license exam has doubled since 2012, a statistic also seen in Florida. Nevada, another state that was hard-hit in the housing crisis, has seen a 23 percent increase in license applications last year.

The National Association of Realtors boasts more than 1 million brokers, salespeople, appraisers, and other real estate professionals in its member base. In 2013, it added 42,000 agents, which marked the first increase in about seven years.

However, new professionals who may be chasing a flexible work schedule and big commission checks often check out if they don’t have a full commitment to the job as they learn that the job requires long hours and an expansive network to succeed. Many new agents quit with no or few sales, studies show. The median gross annual income of broker and sales agent members nationally was $47,700 in 2013, which was up from $43,500 in 2012.