Mortgage application fraud grows 17% in first half of 2017

Mortgage fraud is back in vogue with reports suggesting that a growing number of borrowers are lying on their loan applications. 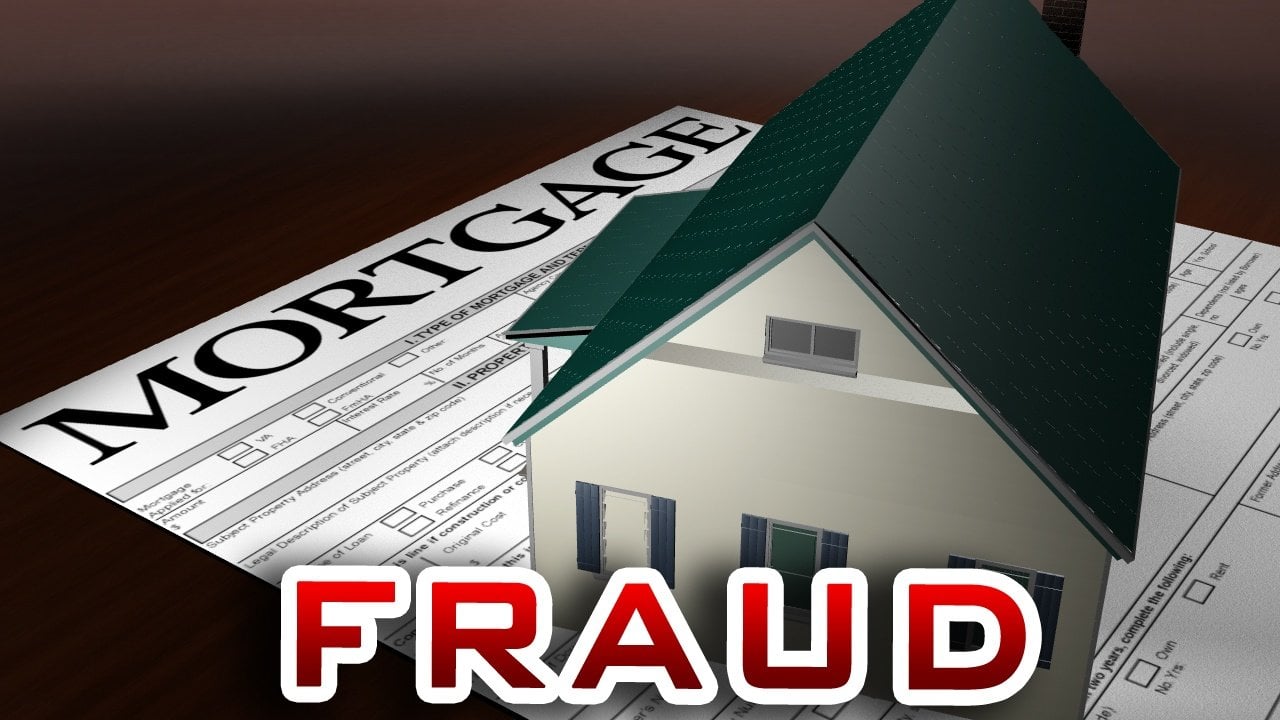 Real estate data firm CoreLogic said in its new analysis that mortgage fraud risk has increased by 17 percent in the most recent 12-month period. It said that "occupancy" fraud, which refers to applicants deliberately misrepresenting how they intend to use the property, is the fastest growing type of fraud.

An example of occupancy fraud is that a client might say to the lender that they're planning to live in the home themselves, before renting the property out once it's in their possession. Some applicants might choose to lie like this because those who intend to live in the home often qualify for lower interest rates and down payments than those who buy with the express purpose of renting.

CoreLogic said that one in every 122 mortgage applications in the first six months of this year were fraudulent. According to Bridget Berg, senior director of fraud solutions strategy at the company, the most common misrepresentations it saw were to do with the source of down payment funds, client's income amounts and employment status, and the amount of debt they have.

In related news, Mark Fleming, chief economist of First American Financial Corp., warned that the recent, highly publicized hack of credit ratings bureau Equifax may increase the risk of mortgage fraud even more in the coming months. he said the credit files of around 145.5 million consumers were compromised in that incident, and that it could lead to numerous more forms of application fraud in future.

“The risk of identity-based fraud and misrepresentation is certainly elevated,” Fleming said. “To the extent that more people have their information out there,” the danger is greater, he added.