The number of mortgage applications finally grew last week, thanks to a surge of refinancing applications that came about as interest rates headed south. 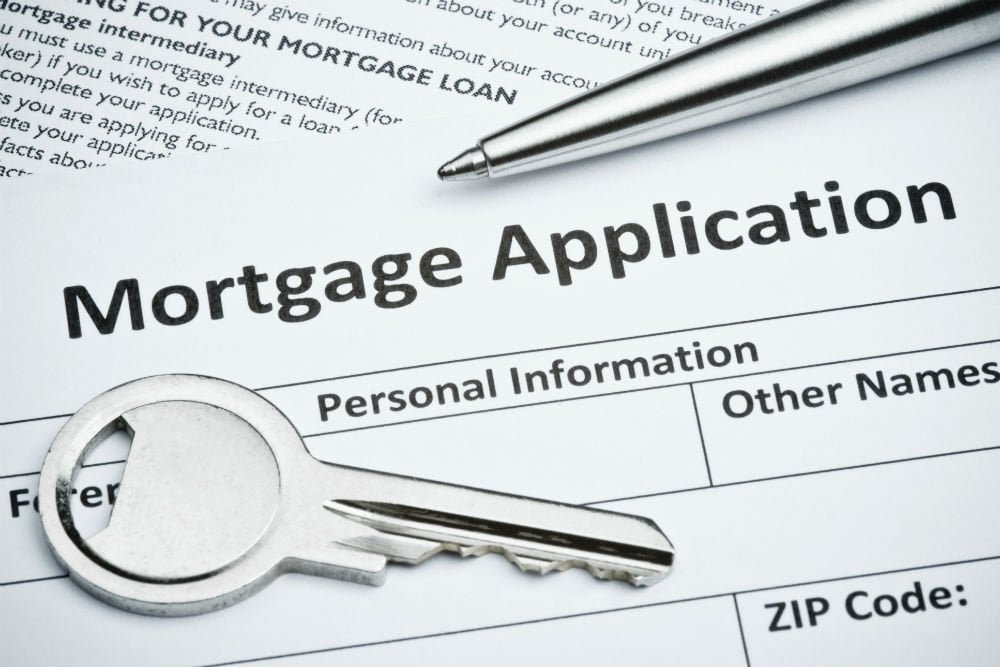 The Mortgage Bankers Association's latest report showed that the total volume of mortgage applications rose by 3.3 percent from the week before. However, volume remains 23 percent lower than where it was at this stage last year, when interest rates were lower.

The reason for the spike is being placed on a rise in the number of refinance applications, which sent volumes five percent higher in the last week. Up until now, refinance mortgage activity has been pretty stagnant this year, but many homeowners cashed in on a significant decrease in interest rates this month.

CNBC says the average contract interest rate for a 30-year fixed-rate mortgage with conforming loan balances of $424,100 or less fell from 4.11 percent to just 4.06 percent, which is the lowest since last November. Points decreased to 0.38 from 0.43, including the origination fee, for 80 percent loan-to-value ratio loans.

"Heightened geopolitical tensions last week brought mortgage rates to their lowest level since the 2016 election," Joel Kan, an MBA economist, told CNBC. "Refinance volume jumped as a result, and for the first time since January, the majority of application volume was for refinances, with the refinance share almost 51 percent."

Applications for standard mortgages are being hampered by the critically tight inventory of homes for sale on the market, the MBA said. Its report noted that mortgage applications to purchase a home gained just one percent this week.

Mortgage application volume was also impacted by Hurricane Harvey, which caused banks in affected areas to close down all mortgage activity. The banks will be busy assessing damage and reappraising the value of some homes for the next few weeks, before they can approve new loans or finance for homeowners in those areas.

"Focusing in on Texas, unadjusted application volume was down 21.7 percent for purchase and 22.9 percent for refinances," Kan said.

CNBC says that mortgage rates will likely fall again this week due to high global tensions over issues such as North Korea, and the threat from Hurricane Irma, a category five storm that’s barreling towards Florida and could lead to yet more catastrophic damage and flooding.