By Mike Wheatley | May 4, 2018
TwitterFacebookLinkedIn4BufferPinterestCopyReddit
4
SHARES 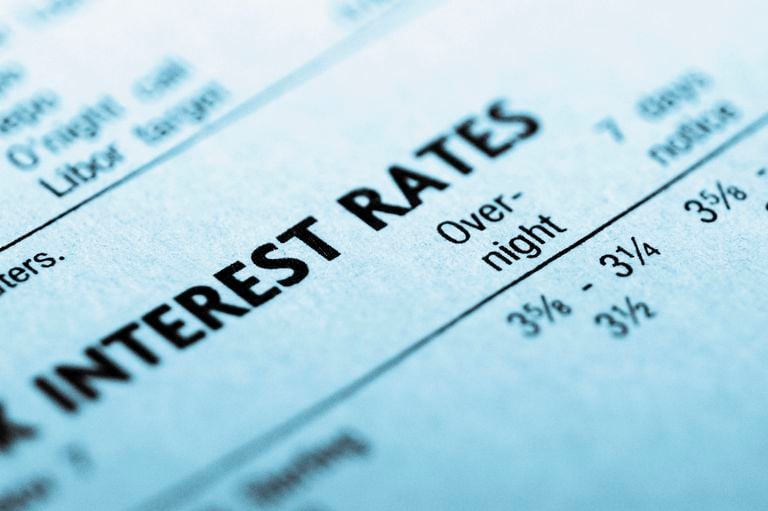 According to the Mortgage Bankers Association’s latest seasonally adjusted index, total application volume for both home purchases and refinances fell by 2.5 percent in the last week, almost 3.3 percent lower than one year ago.

The biggest hit was seen in refinance volume, which fell by 4 percent last week compared to the one before. The MBA says refinance volume is now 15 percent less than what it was one year ago. That’s because borrowers who want to refinance are usually more sensitive to interest rate changes than those who’re buying a new home.

Applications to buy a home still dropped 2 percent last week. Purchase applications, however, remain 5 percent higher than a year ago.

The average for a 30-year fixed-rate mortgage was 4.80 percent last week, the highest level since September 2013, the MBA reports. The share of adjustable-rate mortgages continues to rise in the lending market. ARM activity rose to 6.7 percent of the total applications. ARMs offer lower introductory rates, usually for a set time period, before rising.

The market will closely be watching the Federal Reserve’s meeting on Wednesday.

"While the Fed is not even remotely expected to hike rates again at this meeting, investors are always tuned in to the verbiage of the announcement in case it offers clues about the future policy path," Matthew Graham, chief operating officer at Mortgage News Daily, told CNBC.