With interest rates and home values on the rise, the typical monthly mortgage payment now requires more of the average household income than it has anytime in the previous six years. Buyers can expect to spend 15.8 percent of the median household income on housing each month, up from 14.7 percent a year ago. 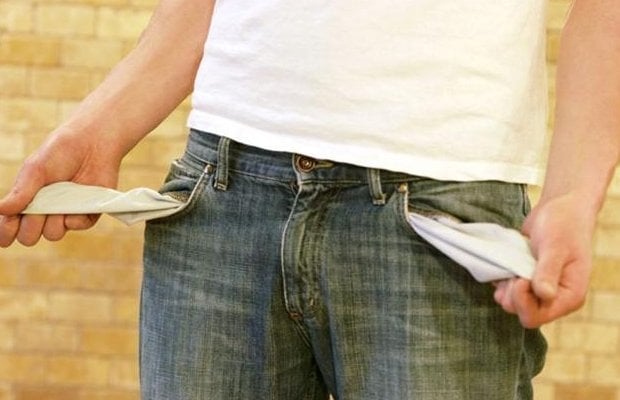 Home value growth accelerated at the end of 2016, and mortgage rates are rising again after hovering around historical lows for the past few years. The combined effect pushed the share of income households need to pay their mortgage to the highest levels since 2010 Q2, according to a Zillow analysis of mortgage and rent affordability.

The monthly mortgage payment for the typical U.S. home was $758 at the end of 2016, an increase of about $68 from 2015. Most of this increase - $47 - can be attributed to home value appreciation, while higher mortgage rates are responsible for the remainder.

The Federal Reserve is expected to raise the federal funds rate target two more times this year, which could further increase mortgage rates. A recent survey of 100 housing experts and economists found that rising mortgage rates and their effect on affordability will be the most significant driver of the 2017 housing market.

"As mortgage rates rise, buyers will face higher financing costs and already expensive homes will come with even higher monthly mortgage payments," said Zillow Chief Economist Dr. Svenja Gudell. "Nationally, mortgage rates still have room to grow before the share of income needed to pay the median monthly mortgage reaches the historical average, but many more expensive coastal markets are either close to or have exceeded what has been considered historically affordable. On the rental side, rent appreciation has slowed lately, giving renters' incomes a chance to catch up as many are already committing a larger share of their income to a monthly rental payment."

Rental affordability has been a bigger worry than mortgage affordability for the past several years as rents rose to historically high levels while low rates kept mortgage payments relatively affordable. As home value growth accelerated at the end of 2016, rents remained relatively flat, and the share of income needed to pay monthly rent has stayed stubbornly high since 2009. Renters would need to set aside 29.2 percent of the median income to pay the rent each month, slightly less than the 29.4 percent of income required in 2015 Q4.

The markets that require the most income from renters are Los Angeles, San Francisco, and Miami.