Buyers' monthly housing costs are growing rapidly as mortgage rates have risen significantly since the beginning of the year. 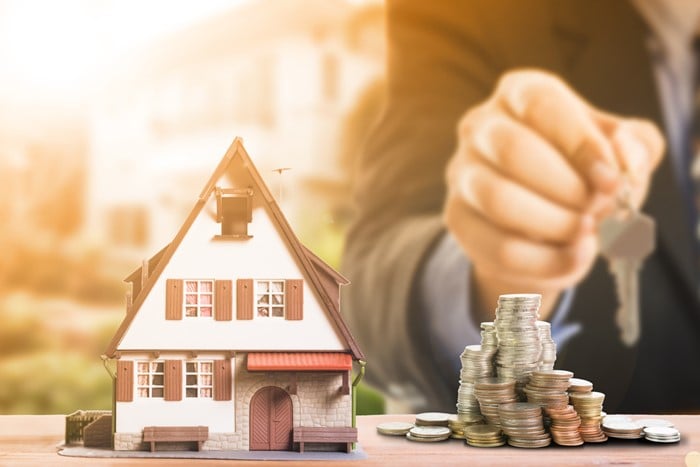 A recent Zillow analysis found that higher rates are responsible for about two-thirds of the increase in buyers' monthly mortgage payments compared with what those costs would have been a year ago had home values remained constant at their current level.

These higher mortgage payments reflect the combination of increased home values as well as the higher interest rates for buyers.

Since the beginning of the year, mortgage rates have climbed from the historic lows they were near for much of the past decade. The average mortgage rate at the beginning of the year was about 4 percent, and reached 4.9 percent in the last weeki. Incoming economic data increasingly point to a booming U.S. economy, and this strength is pushing rates higher. The Federal Reserve has raised the target federal funds rate three times so far this year, with as many as five more expected through the end of 2019. A one percentage point increase to the current rate translates to about $1,200 more per year in mortgage payments for the typical U.S. home at its current value, even if home prices stayed the sameii.

While mortgage rates have risen, home value appreciation has slowed somewhat, growing 6.5 percent annually in August after peaking at 8.2 percent in March 2018. These slower price gains may be seen as an advantage for buyers, but the rapid increase in mortgage rates work against the benefits of a slightly cooler market, as the mortgage payments themselves continue to climb.

"For most of the current economic expansion, mortgage rates have remained just off historic lows even as the American economy has accelerated," said Zillow Senior Economist Aaron Terrazas. "We're finally starting to see typical patterns asserting themselves in the housing market, and conditions are returning to more of what we would expect in a normal economy. Home buyers and sellers have become accustomed to low rates, and there will be a bit of an adjustment period as the market adapts. Looking ahead, the impact of higher rates may slow the pace of home value growth, particularly in the nation's priciest markets. Buyers will face higher financing costs, but also could benefit from somewhat less frenetic competition."

Buyers in San Jose, who also face the highest median home values, will see the biggest impact on their monthly mortgage costs from rising rates. Monthly mortgage payments on the typical home are $1,300 higher than they would have been a year ago, meaning buyers would be spending about $15,500 more every year – about 10 times larger than the nationwide increase.