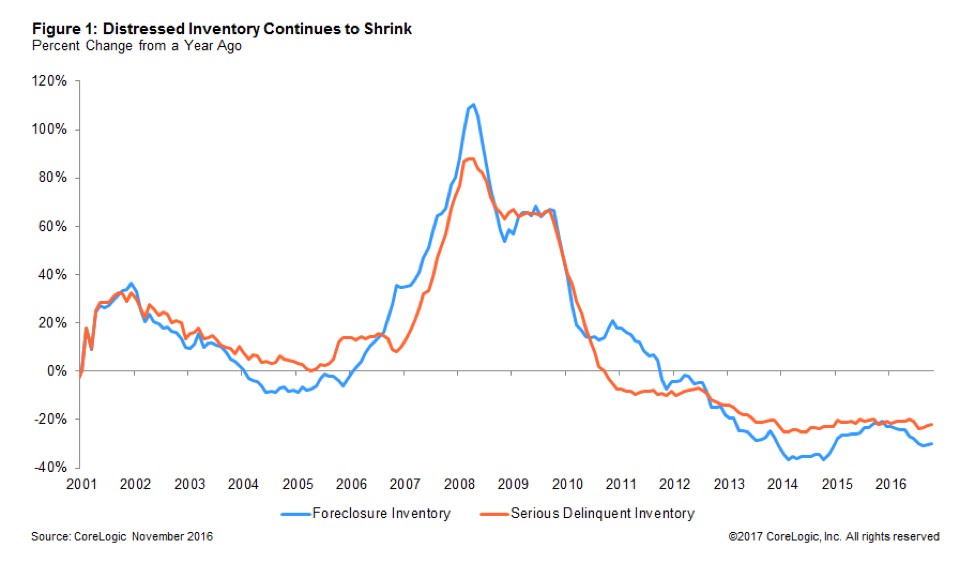 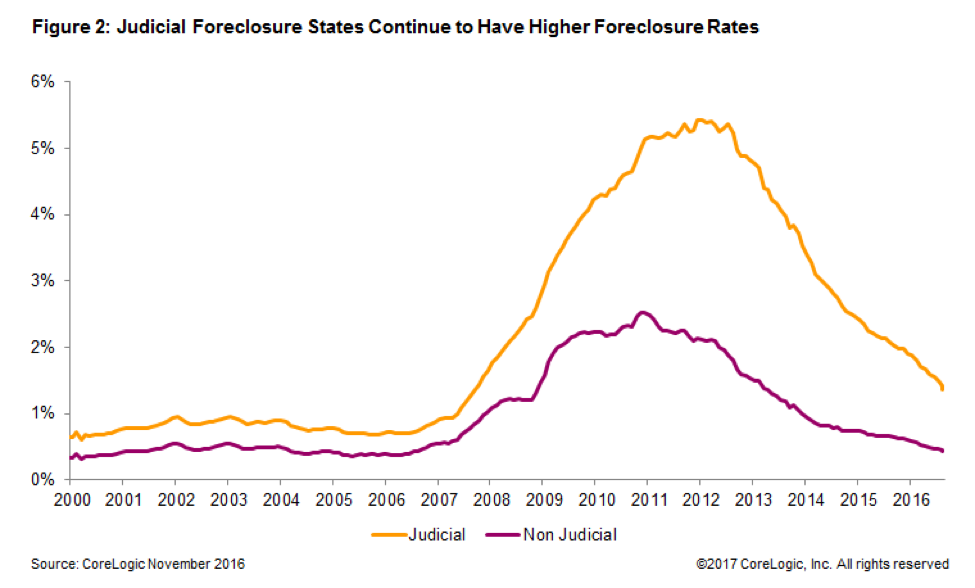 “The decline in serious delinquency has been substantial, but the default rate remains high in select markets,” says Dr. Frank Nothaft, chief economist for CoreLogic. “Serious delinquency rates were the highest in New Jersey and New York at 5.6 percent and 5 percent, respectively. In contrast, the lowest delinquency rate occurred in Colorado at 0.9 percent, where a strong job market and home price growth have enabled more homeowners to stay current.” To give you a better picture, Canadian real estate mortgages in arrears was at 0.3% (as at November 2016). 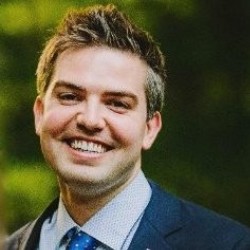