Why the sudden spike in foreclosures last month?

Foreclosure filings jumped by 27 percent in October 2016 compared to the previous month, having previously hit their lowest level in 129 months in September, according to ATTOM Data Solutions. 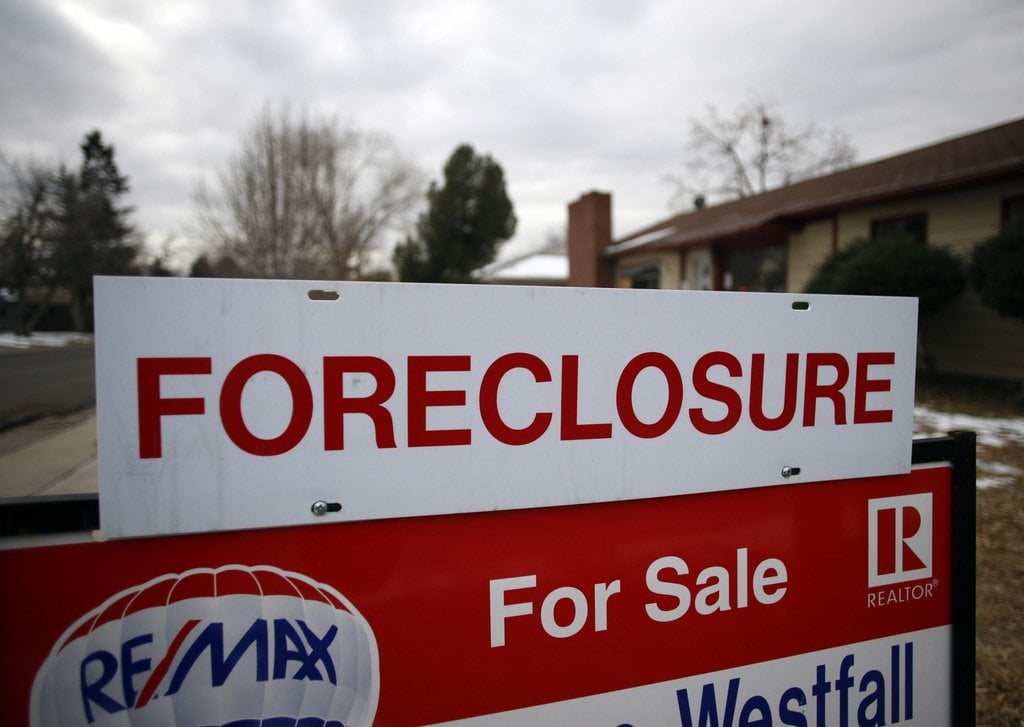 However, despite the big jump in month-over-month foreclosure starts, bank repossessions and scheduled foreclosure auctions, the total number of foreclosure filings was still slightly lower than it was in October 2015, one year ago.

Government-backed loans, which only require a 3.5 percent down payment, are more risky by definition. Borrowers have much less of a cushion in prices, and their credit score requirements are much lower. As such, those who take an FHA loan, which must be backed by mortgage insurance, usually do so because they cannot afford to make a higher down payment.

What’s more curious is why this is happening now, at the end of October. One possible reason is the weaker employment numbers seen last spring. Generally, foreclosure filings occur at least four months after a home enters into delinquency. Last May’s employment report did not make for good reading, and higher unemployment correlates to more mortgage delinquencies. Still, one month doesn’t mean it’s a trend, so there could be other factors involved in the foreclosure spike.

However, Blomquist says that the increasing number of foreclosures is nothing to be worried about.

"A one month jump in foreclosure activity does not mean we are seeing a crisis again," he said. "But I think what it does say is that there is still risk in originating loans even in a very healthy and robust housing market, particularly with the lower down payment loans."