Most consumers’ lives are marked by a series of financial milestones, but few are more significant than buying their first home. Given the importance of homeownership among many Americans, it’s perhaps worthwhile to ask what is the average age at which consumers reach that milestone? 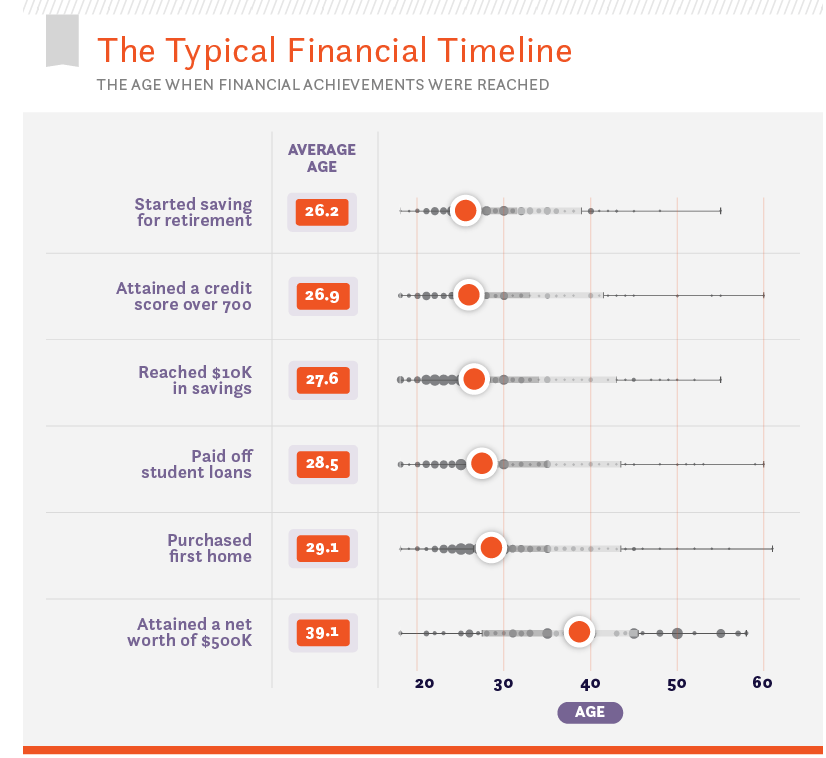 That was the question researchers at student loan refinancing resource Comet Financial Intelligence set out to answer in a recent study. The researchers quizzed some 1,200 Americans on how long it took them to complete their financial “rites of passage”, which includes buying a home and other significant financial milestones.

The study came up with some interesting findings. For example, the average consumer said they expect to buy a home three years after paying off their student loans. What that tells us is that millennials in particular might be prioritizing paying off these debts before thinking about homeownership. As such, that would explain their delay into homeownership compared with previous generations.

Researchers also said the median age at which consumers buy their first home is 29.1 years. They also said that most Americans are homeowners by the age of 35.

Some three quarters of millennials do not currently own homes, the survey found. These will be an average of 34.4 years old by the time they take out their first mortgage, the researchers said.