Real Estate Marketing & Beyond
Home » Housing » US Real Estate » Real Estate » Most Americans believe it's easy to get a mortgage
Double-click to edit button text.
X

Most Americans believe it's easy to get a mortgage

Fifty-four percent of Americans say that they believe getting a mortgage is easy—a record high number for Fannie Mae’s National Housing Survey, which is a monthly poll of about 1,000 Americans’ attitudes toward the housing market. 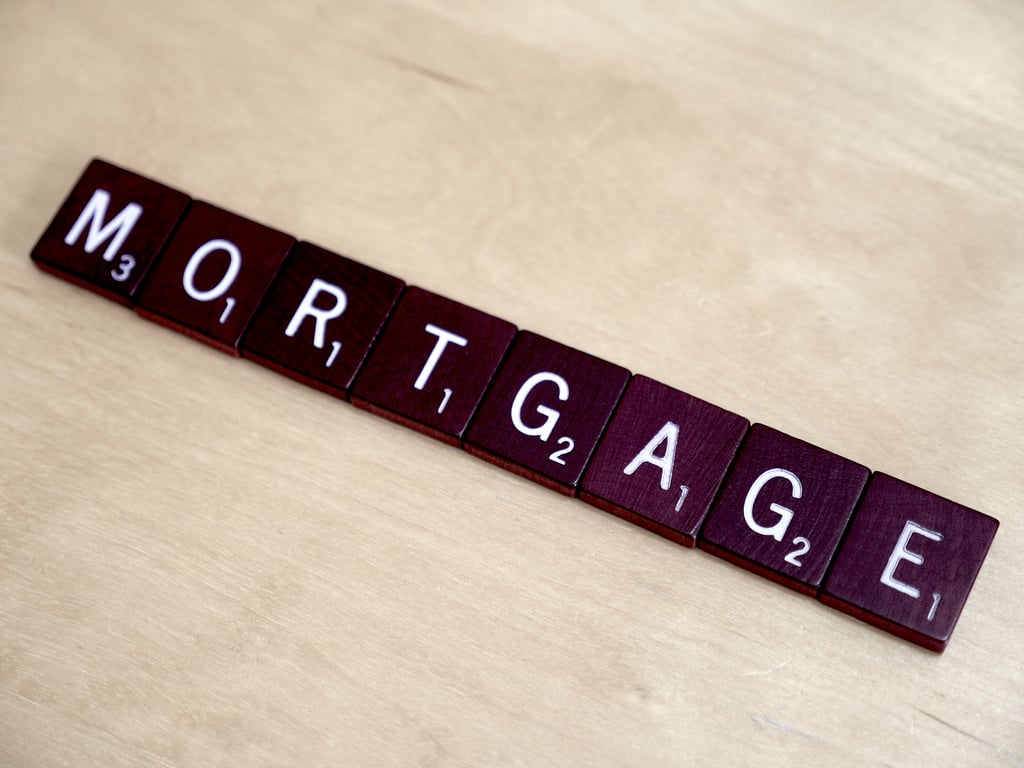 The February 2015 edition of the survey finds a strengthening employment sector and consumers' growing confidence in the economy are leading to improved attitudes about the housing market.

"Continuing improvements in consumer attitudes in this month’s National Housing Survey lend support to our expectation that 2015 will be a year of the economy dragging housing upward," says Doug Duncan, chief economist at Fannie Mae. "The share of consumers who think the economy is on the right track rose to a record high since the inception of the survey nearly five years ago and for the first time exceeded the share who believe it’s on the wrong track.”

Duncan notes that consumer confidence is getting a big boost from employment growth, which also reflects consumers’ increasing optimism over the ease of getting a mortgage today.

“We continue to see strength in attitudes about the current home buying and selling environment and consistently high shares of consumers saying they expect to buy a home on their next move,” Duncan notes. “At the same time, we still need to see further growth in consumer optimism toward personal finances and income for more robust improvement in housing market attitudes."

Here are some additional findings from February’s survey: