Most buyers still fail to shop around for a mortgage

A majority of home buyers could be leaving money on the table due to their failure to shop around for a mortgage. According to a new survey by PenFed Credit Union, two thirds of mortgage applications admit they did not shop around when buying a home. 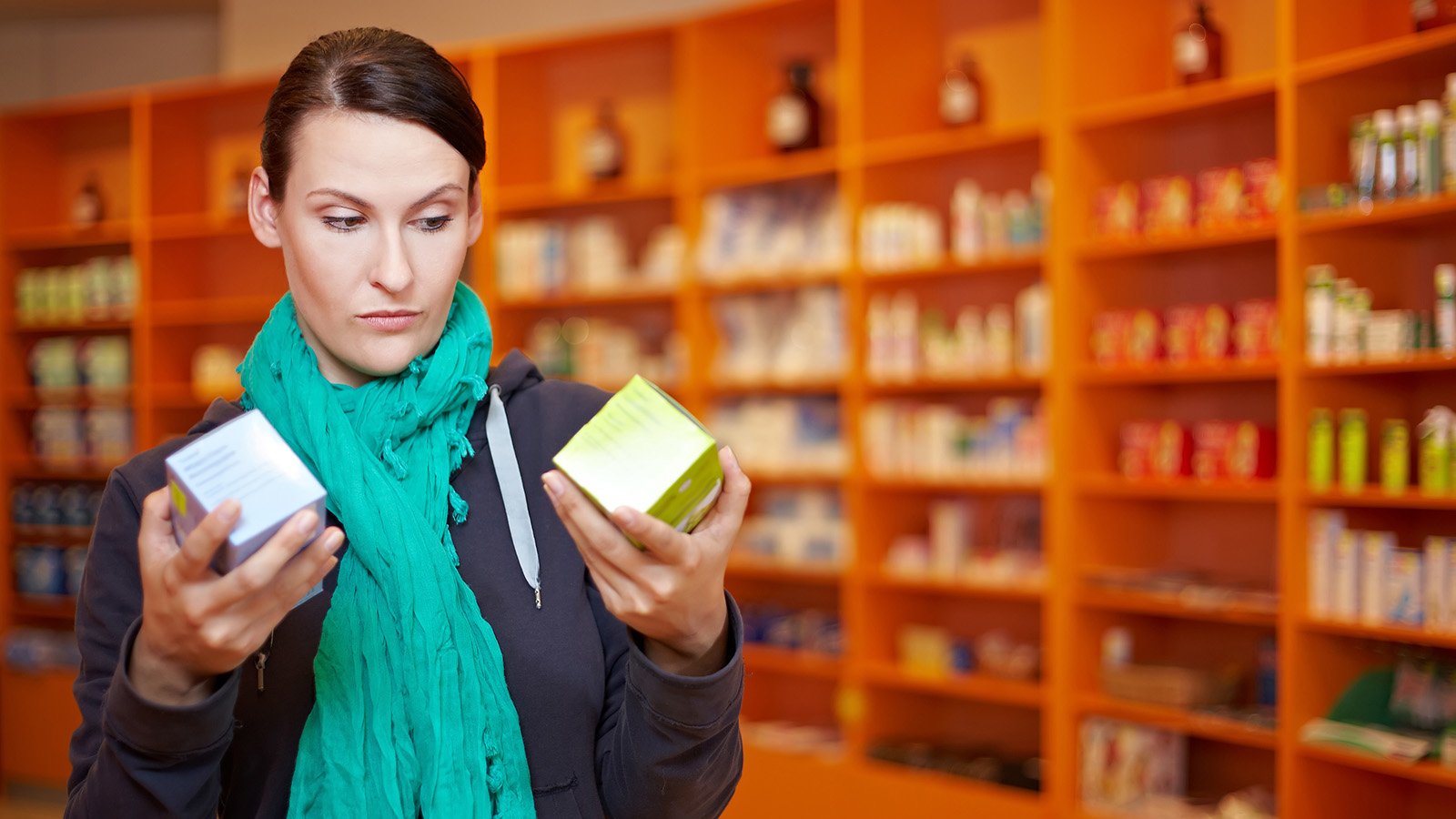 There’s also a great deal of confusion around mortgages, the survey found. For instance, some 44 percent of buyers believe that the best mortgage is the one with the lowest interest rate, something that PenFed says isn’t always true.

“The lowest-rate mortgage isn’t always best and consumers should consider additional factors, including the total closing costs and the broader annual percentage rate,” the study authors note. “It’s also important to choose a company you trust and consider one that you already have accounts with since it can simplify payments.”

Another misnomer is that many consumers believe being prequalified is the same as being preapproved. But the terms actually have different meanings. Being prequalified means that you will likely be able to obtain a mortgage and have an idea of what you can afford. But preapproved means you have actually been granted official approval for a mortgage.

PenFed says the biggest worry though is consumer’s failure to shop around for the best mortgage, as it can prove to be far costlier than many realize.

A second recent study from Freddie Mac, an organization that guarantees mortgage loans for the government, found that borrowers could potentially save an average of $1,500 over the life of a 30-year fixed-rate loan by getting just one additional rate quote when shopping for a mortgage.