In September a policy statement from the Prudential Regulation Authority went largely unnoticed, but according to an article in The Week.co.uk, it will impact buy to let owners with a portfolio of investment properties.

The new rules are due to come into effect in September next year and mean those financial institutions offering loans on buy to let property will need to assess the portfolio of anyone applying who already has four or more properties. Apparently, this regulation is because mortgage arrears tend to be higher when landlords own multiple properties, adding risk to a market sector that is already seen as being overheated. 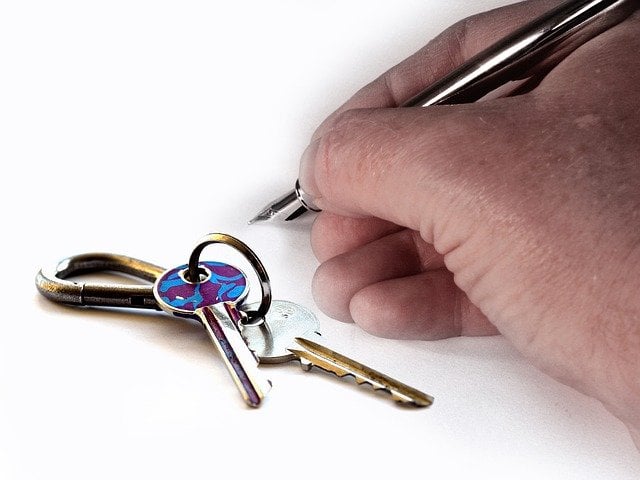 It’s expected this change will mean fewer loans offered to multi-property owners, due to the additional resources required making it unprofitable for lenders. If there are fewer loans around, interest rates for landlords with larger portfolios could be increased. This change is also coming in because of tax relief changes due to be introduced in the coming years which may mean some landlords will be underwater on their mortgages.

However, others aren’t so sure these new regulations will have much of an impact on the buy to let market which already includes multiple specialist lenders such as Aldermore and Paragon. It’s expected that these lenders who already have robust underwriting standards will see very little change.

Additionally, new rules mean that the Bank of England requires lenders to stress test loans at interest rates of 5.5% and to ensure rental covers mortgage payments of least 125%. Some mortgage lenders are already asking for a higher rental cover of 145%. In practice, this would mean an average two-bedroom home costing £270,000 and bringing in £996 a month in rent would be limited to a loan size of £150,000. Landlords will also need to find second home stamp duty of £11,600 and other buying costs.

Under new changes due to be introduced over the next three years, landlords won’t be able to offset all their mortgage interest against their tax bills. Instead, their tax will be based on gross rental income minus a 20% rebate on mortgage interest. This means an increasing number of buy to let investors will enter into higher rate tax brackets, effectively doubling their bill and tax will even be payable for those making an annual loss on their investment.

There are concerns that these changes will impact tenants who may see rents increase sharply, but the idea is to force new borrowers to put in more of their own cash, reducing the value of the mortgage and restricting mortgage lending.