The housing recovery is likely to surge next year, as solid employment gains, low mortgage rates, and pent-up demand set the stage this year, according to the National Association of Home Builders' 2015 Spring Construction Forecast Webinar. 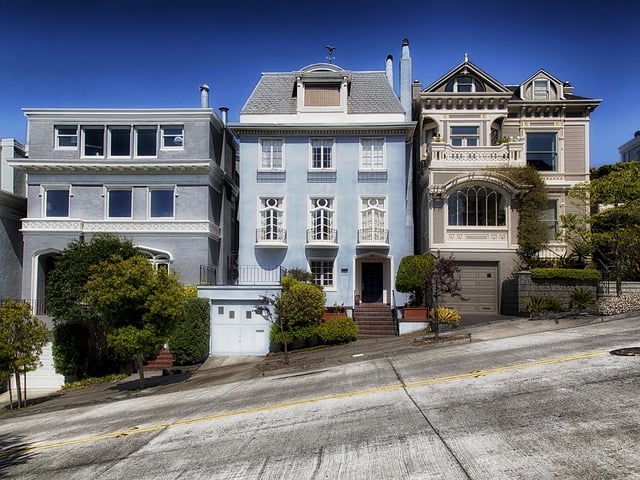 "This should be a good year for housing, buoyed by sustained job growth, rising consumer confidence that is back to pre-recession levels and a gradual uptick in household formations," says NAHB Chief Economist David Crowe. "We expect 2016 to be even better, due to a significant amount of pent-up demand and an economy that will be entering a period of reasonable strength and consistency."

Over the last seven years due to the uncertainty in the job and housing markets, 7.4 million home sales have been lost, Crowe estimates.

"While some of these sales will never take place, this does indicate how many sales were lost as fewer households decided to move," Crowe says. "We expect at least some of these to return in the form of new home sales as job and economic growth continue to firm."

Behind a lot of this forecasted upswing will be millennials and first-time home buyers, Crowe says. First-time buyers have been averaging 30 percent of the market share; traditionally, they average 40 percent. But as unemployment declines, Crowe believes millennials will enter home ownership.

A Return to Normal

What's more, economists say that by the end of 2016, the top 40 percent of states will be back to near normal production levels.

"Housing demand is now being driven by population growth and employment and income growth," says Robert Denk, NAHB senior economist. "We are reconnecting to underlying fundamentals. We really have turned the corner."

Overall, single-family housing starts will likely post a 9 percent increase this year to 704,000 units. An additional jump by 39 percent to 977,000 units is forecasted for 2016, according to NAHB economists.

Of the top 100 new-home sales markets, Houston has emerged as the leader, averaging 2,000 sales per month; Dallas and Atlanta follow in new-home sales numbers, according to CoreLogic data.

"New home price growth is fastest in the coastal states and eight of the top 10 healthiest new sales markets are in the Carolinas and Texas," says Sam Khater, deputy economist at CoreLogic.