By Mike Wheatley | May 22, 2013
TwitterFacebookLinkedInBufferPinterestCopyReddit

Housing affordability in the US remained close to its all-time record highs in the first quarter of 2013, according to the latest National Association of Home Builders/Wells Fargo Housing Opportunity Index. 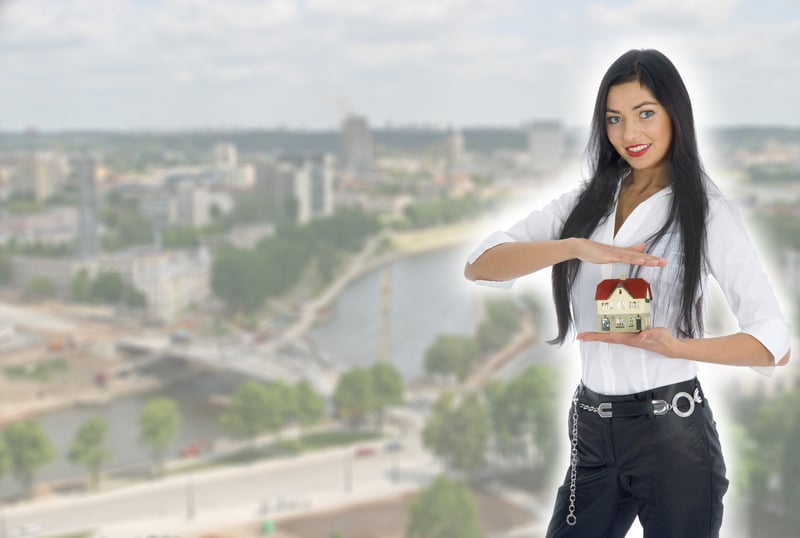 The index shows that from January 1 to March 31, exactly 73.7% of all homes sold (incl. new and existing properties) were in the affordability range for households that earn the national median income of $64,400 or more, says the NAHB. This represents a slight drop from the 74.9% of affordable properties in the fourth quarter of last year.

According to NAHB chairman Rick Judson, the biggest factor in high affordability remains the current record low mortgage rates. Nevertheless, from the perspective of builders things aren't quite so rosy. Judson warned that the costs of building materials, labor and lots are all rising, making it somewhat more expensive to construct new homes than it has been.

According to the NAHB, Ogden-Clearfield, Utah, was the most affordable major housing market in the US during that period, with 93.4% of all properties sold rated as being affordable to households that earn the median income of $70,800 in that area. This was followed by Indianapolis-Carmel, Ind., in second place, Lakeland-Winter Haven, Fla., in third place, Youngstown-Warren-Boardman, Ohio-Pa., in fourth and Syracuse, NY., in fifth place.

Those interested in viewing the full report can do so here. The NAHB said that its next report on housing affordability in the US will be released on June 7, 2013.