NAHB: The stage is set for growth in new home sector

The last year ended very positively for the new home market, ending up with 10.8 percent more home starts year-over-year compared to December 2014, leaving us with optimism for the year to come. 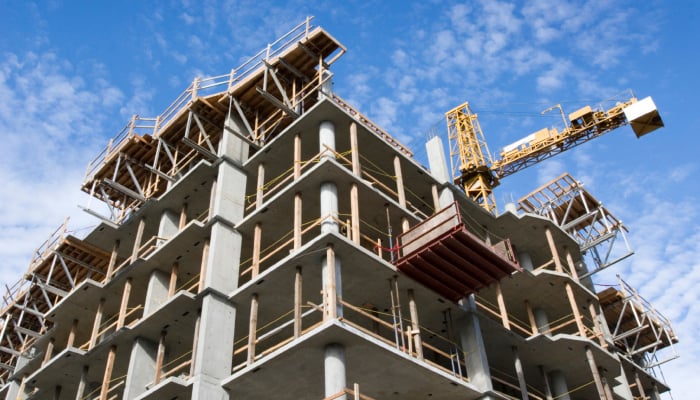 On Wednesday, the Commerce Department reported that nationwide housing starts rose to 1.11 million units for the year, with single-family homes accounting for 715,000 of these, a 10.4 percent increase from one year ago.

"These numbers are in line with what our members are telling us that housing markets are improving, but lot and labor shortages continue to be a problem for many builders," said Tom Woods, chairman of the National Association of Home Builders.

The last month actually wasn't so positive. December saw single-family home starts fall by 3.3 percent from the previous month to just 768,000 units, though that was still the second-highest monthly total for the year. Multifamily starts also dropped by one percent to 381,000 units in the same month.

NAHB Chief Economist David Crowe nevertheless saw the last year as a positive one, saying that the gradual increase in new home constructions mirrored the NAHB's earlier forecasts. As a result, he believes the stage is set for further growth in 2016.

Breaking the numbers down by region, the Northeast saw the largest gains in new home starts, with a 24.4 percent month-over-month increase. There was less to celebrate in the Midwest though, as housing starts there fell by 12.4 percent compared to the previous months. The West also saw a 7.6 percent drop, while new home starts fell by 3.3 percent in the South.

Still, the NAHB says the future looks promising for the new home sector. It noted that housing permits, which are used as a gauge for future constructions, rose by 12 percent to 1.178 million units for the whole of 2015, with single-family home permits increasing by 7.9 percent.