The National Association of Realtors last week indicated it would support lawmakers in their bid to introduce new flood insurance legislation that would ensure some protection for homeowners against rate increases in the event a flood map changes. 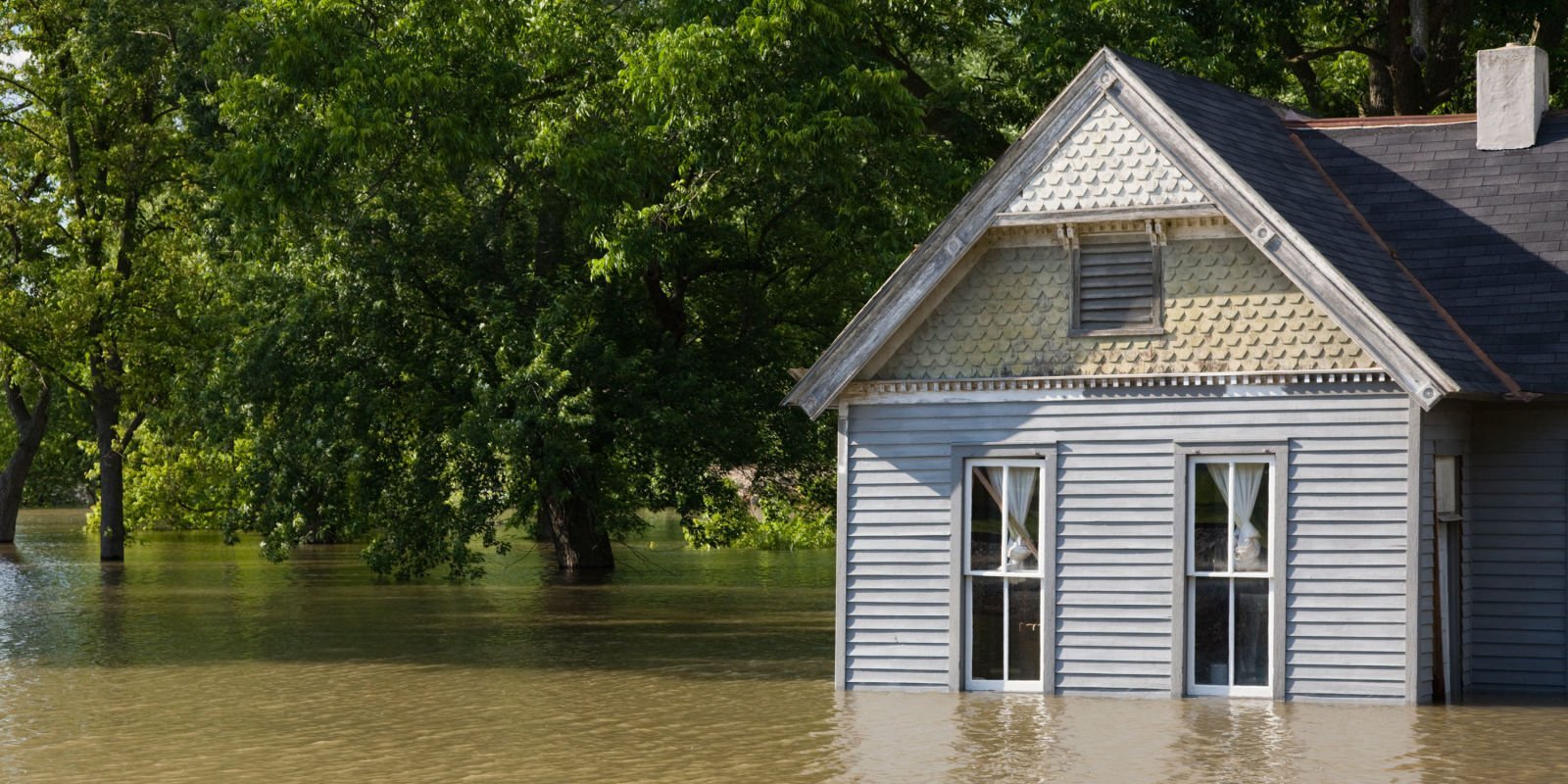 The legislation in question is being proposed by the House Financial Services Committee, which wants to introduce a “grandfathering” provision that protects homeowners from expected flood insurance hikes that are likely to come with the introduction of the 21st Century Flood Reform Act. That act is aimed at reauthorizing the National Flood Insurance Program.

The most recent draft of the bill aims to limit proposed insurance rate hikes that were outlined in earlier versions of the legislation. Previous drafts proposed significant cost increases as well as the elimination of grandfather protections, which would have began in 2021.

“House Financial Services Committee Chairman Jeb Hensarling (R-Texas), as well as Subcommittee on Housing and Insurance Chairman Sean Duffy (R-Wis.), deserve high praise for working with Realtors to improve this legislation,” said NAR President William E. Brown. “The changes to the 21st Century Flood Reform Act will help give certainty to homeowners who have brought their property to code and have done their part to protect it against flood risk. It’s a fair and reasonable approach that recognizes the need for accessible, affordable flood insurance, while taking us one step closer towards reauthorization.”

Brown added that the September 30 deadline for reauthorization of the National Flood Insurance Program is looming, but said that “leaders on both sides of the aisle are well aware that this issue touches 22,000 communities in every state, both coastal and inland.”