Unemployment rates are at their lowest level since 2000, while the economy is by all accounts running strong. But although these conditions might normally seem ideal for the real estate market, sales remain stagnant, with existing-home sales actually down by 1 percent year over year. 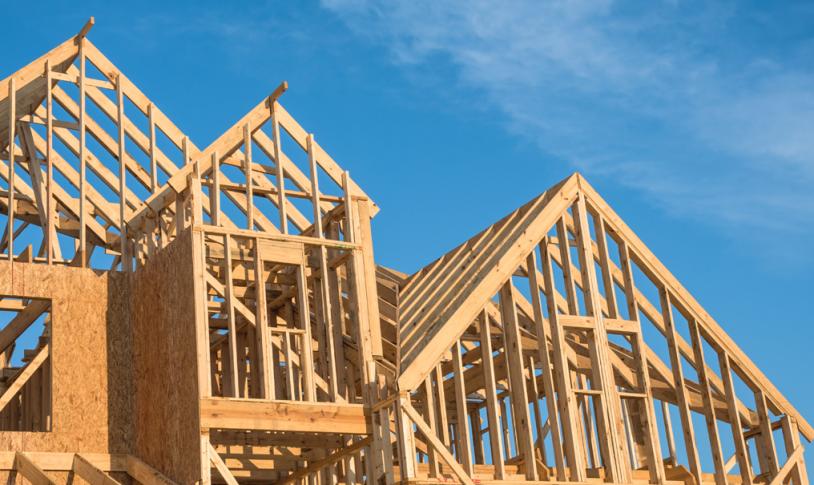 One of the main problems is low inventory, which means less competition for sellers and much faster sales than is normal. The average U.S. home will likely find a buyer under contract within just 26 days, according to a recent Realtor.com survey. That’s much faster than historical averages, which are usually around the 50 to 60 day mark.

“We’re in a bizarre world of a heated housing market where home sales are not rising,” National Association of Realtor’s Chief Economist Lawrence Yun wrote in his latest column at Forbes.com.

Yun said the lack of inventory is proving to be a challenge for real estate markets across the U.S., and said there was a desperate need for new homes.

“Whether it is the construction of affordable homes to meet first-time buyer needs, large-size homes to permit some existing homeowners to trade up, or developing an age-restricted retirement community, empty new homes will satisfy the rising housing demand,” Yun said.

He warned that just trying to get existing homeowners to sell simply won’t cut it, as many are not prepared to play what he called a “game of musical chairs” where they could find themselves without a place to sit once a sale has been made.

Yun said that many homeowners who might otherwise want to sell are refraining from doing so because they believe they’ll struggle to find a suitable new home once they’ve sold. He noted that the median length of time people stay in their home has grown to 10 years – previously, it averaged between six and eight years.

As such, Yun argues that new homebuilding is the only way to put the housing market back on track. He adds that it won’t just benefit the real estate industry, but also create new jobs, boost local economies and increase tax revenue. New construction will also help to make home prices moderate and boost the homeownership rate, Yun said.