By Mike Wheatley | May 16, 2014
TwitterFacebookLinkedInBufferPinterestCopyReddit

The majority of metro areas in the first quarter continued to show price growth, but the gains are smaller than previous quarters, the National Association of Realtors says in its latest quarterly housing report. 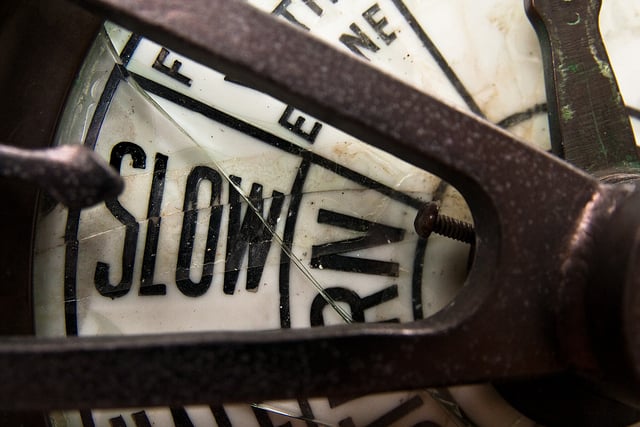 “The cooling rate of price growth is needed to preserve favorable housing affordability conditions in the future, but we still need more new-home construction to fully alleviate the inventory shortages in much of the country,” says Lawrence Yun, NAR’s chief economist. “Limited inventory is creating unsustainable and unhealthy price growth in some large markets, notably on the West Coast.”