It has been 35 years since the National Association of Realtors first introduced its Profile of Home Buyers and Sellers. With their 2016 survey due out at the end of the month, the NAR has identified five noteworthy real estate trends since the survey first began.

This survey is the longest running series of national housing data that evaluates plans and experiences of recent home buyers and sellers, as well as demographics, preferences, and motivations. When it first began, first-time buyers accounted for a far larger share of overall sales at 44%, while mortgage rates were more than four times higher than they are today. Since the first survey back in 1981, homebuyer’s behaviors and tastes have changed, but the same time many things have stayed the same. Back then the typical buyer purchased a 1700 ft.² home costing $70,000 or $201,376 in inflation adjusted prices. Last year’s survey showed the typical home was 2000 ft.² and cost $220,000. 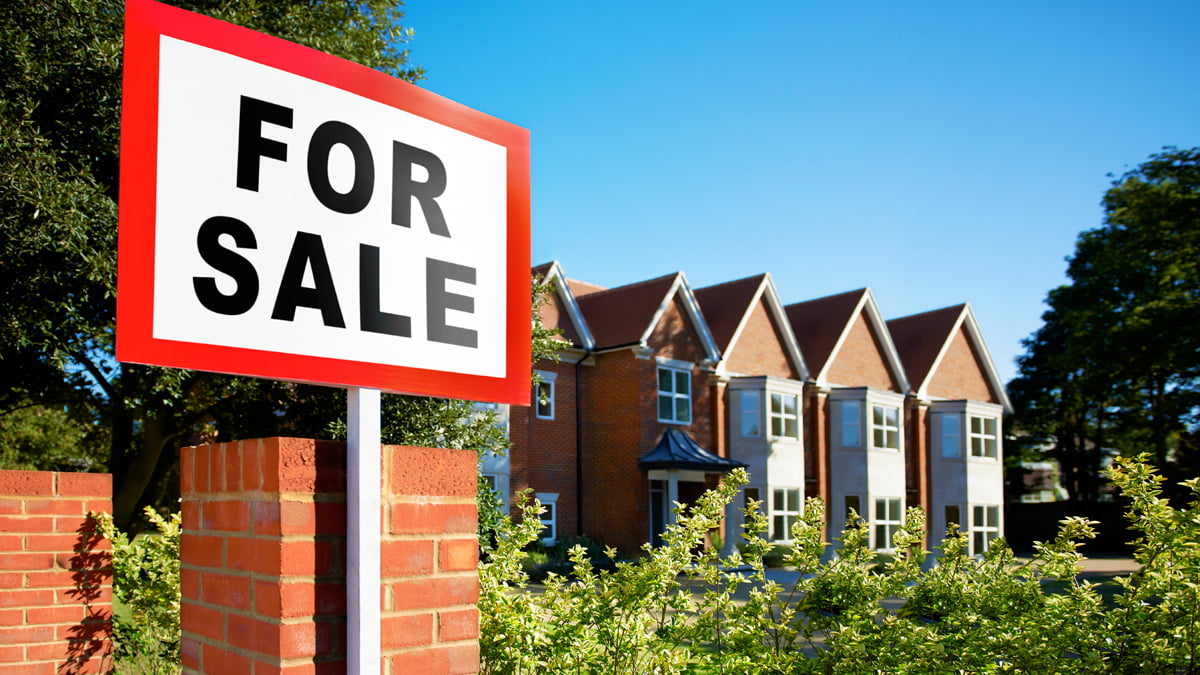 One notable trend is the struggle faced by young adults in buying their first home. In last year’s survey, the number of first-time buyers represented the lowest share since 1987, and figures from the US Census Bureau show the homeownership rate for 18 to 35-year-olds is currently at just 34.1%. First-time buyer sales reached their peak in 2009 and 2010 at 47% and 50% respectively. When the skewed data from these two peak years is excluded, the long-term average is 39%.

n spite of the popularity of Internet searches, finding a home is taking longer. This is due to tighter inventory levels over the past two years.