According to an article in Propertywire, the latest monthly report from the National Association of Realtors showed sales of existing homes increased substantially in May. Rising inventory levels helped moderate price growth.

The report shows sales gains in all four regions of the country compared to a month earlier, and the median existing home price for all types of properties was $213,400 which is 5.1% higher than a year earlier. The number of total existing home sales, which includes co-ops, condominiums, townhomes and single family homes, increased by 4.9% to reach a seasonally adjusted annual rate of 4.89 million in May compared to 4.66 million in April. However this figure was still 5% below rates seen a year earlier. In spite of this the 4.9% increase was the highest monthly rise recorded since August 2011 when it reached 5.5%. Real estate experts point out these figures showed sales activity is recovering after a flat first-quarter. 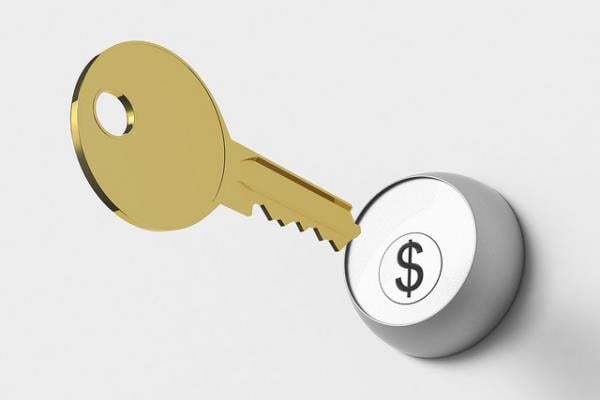 They feel buyers are benefiting from increasing inventory levels and slower price growth, and sales are being helped by improving job growth and a slight decline in mortgage interest rates. By the end of May the total housing inventory reached 2.28 million existing homes, an increase of 2.2%. This equates to a 5.6 month supply at the current rate of sales which is a slight decrease on the 5.7 months recorded in April. The amount of unsold inventory is 6% higher than a year earlier when there were 2.15 million existing homes for sale. An increase in housing inventory is good news for home buyers as it will create slower price growth leading to greater affordability. In spite of this the number of homes for sale is still slightly below that needed for a balanced market, and home construction is still required to ensure the housing market remains healthy in the longer term.

The report also shows the number of foreclosures and short sales accounted for 11% of all sales in May compared to 18% a year earlier. When these figures are broken down then 8% of sales were due to foreclosures and 3% were due to short sales. On average foreclosures sold for 18% below market value while short sales sold for 11% below market value. In spite of stronger sales growth there are still fewer first-time buyers than required for a healthy market. In May first-time buyers accounted for 27% of sales compared to 29% in April. It's hoped that the temporary lull in rising interest rates combined with increased inventory levels will help first-time buyers during the coming months.