The National Association of Realtors has just published the results of its 2017 Member Safety Report as we enter September, which is the official “Realtor Safety Month”. 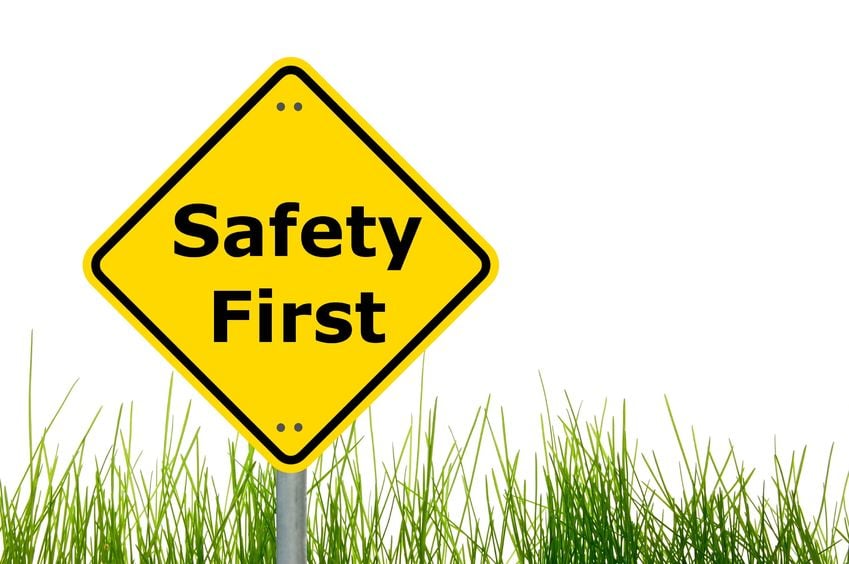 The findings of the report are quite alarming, as it reveals that 38 percent of realtors have experienced a situation that made them fear for their personal safety or  their personal data.

Some of the most common situations causing realtors to fear for their safety include open houses, vacant and model homes, unlocked or unsecured properties, and properties in remote areas.

The good news however is that such situations are still quite rare. An overwhelming 95 percent of survey respondents said they’ve never been a victim of a crime while out on the job. However there’s bad news too, as it seems like many real estate companies aren’t taking security as seriously as they should. According to the survey, just 44 percent of realtors said their offices have standard procedures in place to secure the safety of their agents. The data on the other hand seems to be given more priority, as 66 percent of realtors said their offices have procedures in place to protect and dispose of client data.

Another trend noted in the report is that realtors are taking it upon themselves to ensure their own safety. Some 39 percent of respondents said they’ve taken self-defense classes, while another 20 percent have taken a Realtor safety course.

Some agents are even taking to arming themselves with a weapon – apparently, 57 percent of female and 52 percent of male agents do so. The most common weapon for women is pepper spray (27 percent) followed by firearms (12 percent). As for men, 25 percent of them admitted to carrying a firearm, while 11 percent said they carry a pocket knife. 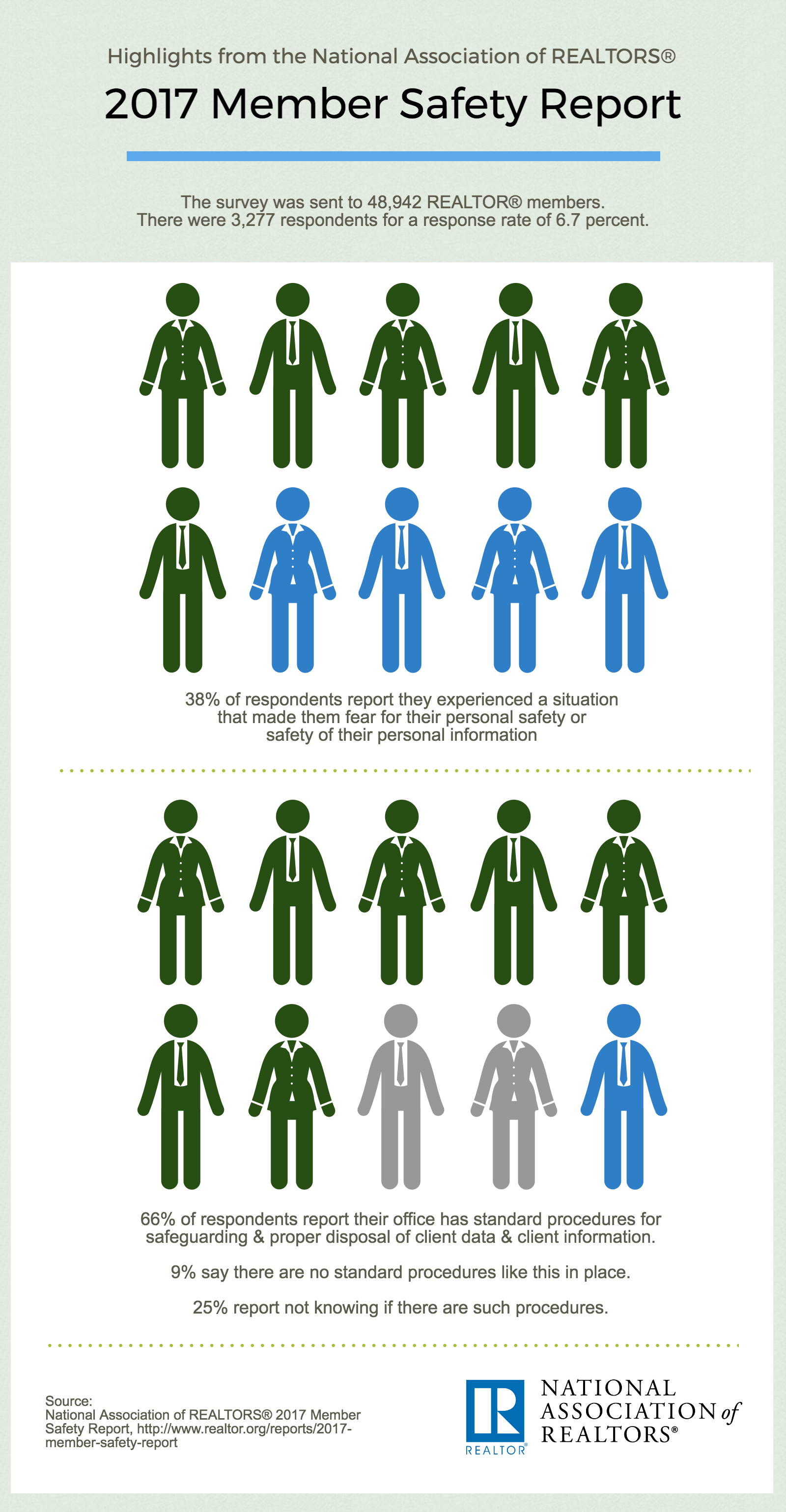