Pending home sales picked up in December as solid increases in the South and West offset weakening activity in the Northeast and Midwest, according to the National Association of Realtors. 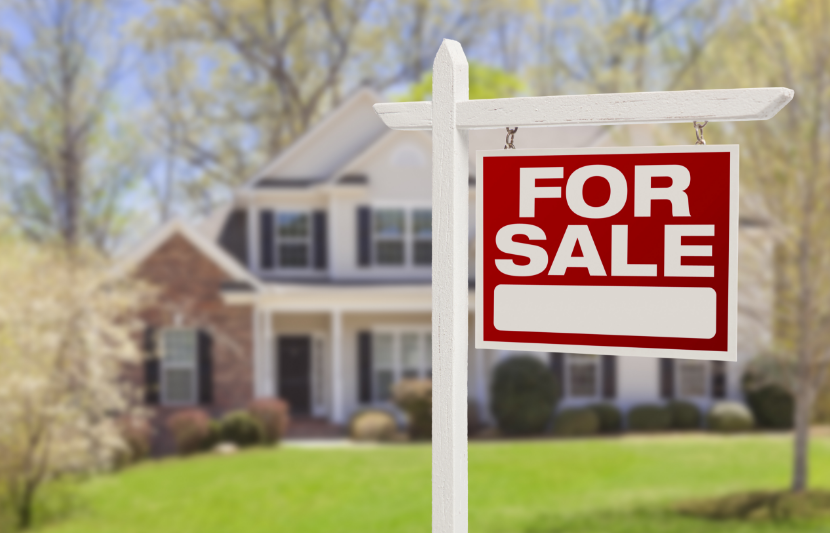 The Pending Home Sales Index, a forward-looking indicator based on contract signings, increased 1.6 percent to 109.0 in December from 107.3 in November. With last month's uptick in activity, the index is now 0.3 percent above last December (108.7).

Lawrence Yun, the NAR's chief economist, said contract activity was mixed throughout the country in December but ultimately ended on a high note to close out 2016. "Pending sales rebounded last month as enough buyers fended off rising mortgage rates and alarmingly low inventory levels1 to sign a contract," he said. "The main storyline in the early months of 2017 will be if supply can meaningfully increase to keep price growth at a moderate enough level for households to absorb higher borrowing costs. Sales will struggle to build on last year's strong pace if inventory conditions don't improve."

According to Yun, a large portion of overall supply right now is at the upper end of the market. This is evident by looking at December data on the year-over-year change in single-family sales by price range. Last month, sales were up around 10 percent compared to December 2015 for homes sold at or above $250,000, while homes sold between $100,000 and $250,000 only increased 2.3 percent. Meanwhile, sales of homes under $100,000 were down 11.6 percent compared to a year ago.

"The dismal number of listings in the affordable price range is squeezing prospective first-time buyers the most," said Yun. "As a result, young households are missing out on the wealth gains most homeowners have accrued from the 41 percent cumulative rise in existing home prices since 2011."

Existing-home sales are forecast to be around 5.54 million this year, an increase of 1.7 percent from 2016, which was the best year of sales since 2006. The national median existing-home price in 2017 is expected to increase around 4 percent. In 2016, existing sales increased 3.8 percent and prices rose 5.2 percent.

Yun expects housing starts – which for another year undershot overall demand – to jump to around 1.26 million units, an increase of 7.9 percent from 2016 (1.16 million).

"Especially if construction-related regulations are relaxed, all eyes will be on the homebuilding industry this year to see if they can finally start making up lost ground on the severe housing shortages impacting much of the country," added Yun.