National Association of Realtor's chief economist Lawrence Yun has dismissed suggestions that we'rein a housing bubble in his latest column for Forbes. 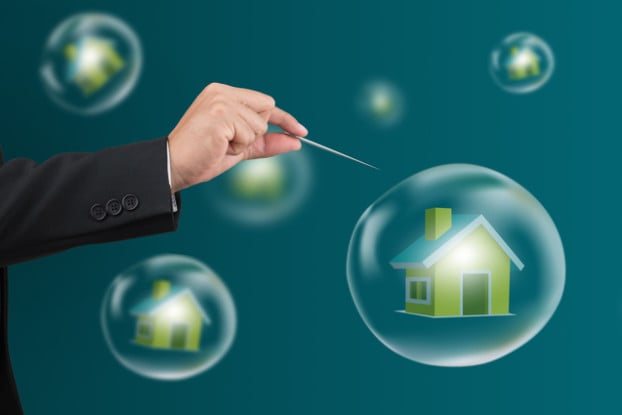 Yun notes that many experts are associating the rapid rise in home prices, which is three to four times faster than wage increases, as evidence of a housing bubble, but Yun disputes those opinions.

For one thing, Yun notes that mortgage credit scores are much higher today than back before the recession. Today, scores average at around 740-750, compared to just 710-720 during the housing crisis. Also, virtually no lender offers no-doc requirements for subprime mortgages anymore.

"For someone making a 20 percent down payment, the monthly mortgage payment at today's mortgage rates would take up 15 percent of a person's gross income," Yun says. "During the bubble years, it was reaching 25 percent of income."

Last but not least, Yun points to housing supply as another reason why we're not in a bubble. While inventories in most markets are at about four to five month's supply, sales are moving much more slowly.

Yun says the limited inventory is the main factor in pushing house prices up.

"We are not in a housing market bubble in terms of an inevitable impending home-price crash," Yun said. "Rather, we are facing an above-normal home-price growth trend, which admittedly is unhealthy on several levels because of the simple economic law of insufficient supply.”