Natural Disasters Threaten 10.6M Homes: Is Yours at Risk? 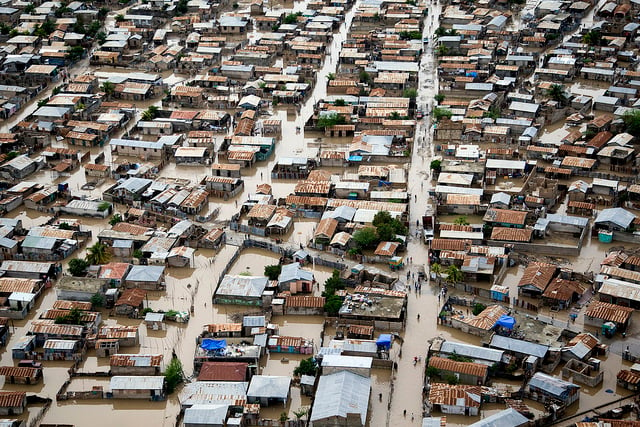 “The potential risk of a natural disaster may not be the first item on most home buyers’ checklists for a dream home, but prudent buyers will certainly take this into consideration along with myriad other factors that could affect home value,” says Daren Blomquist, vice president of RealtyTrac. “In the past, natural disaster data was technically available but difficult for buyers and home owners to dig up; however, now the data is readily available online for virtually any U.S. property, and buyers should take advantage of this.”

“The higher median home prices in many counties with a high risk for natural disaster indicates that other location-based factors, such as weather and access to jobs, override concerns about home damage as a result of earthquakes, tornadoes, and hurricanes,” Blomquist says. 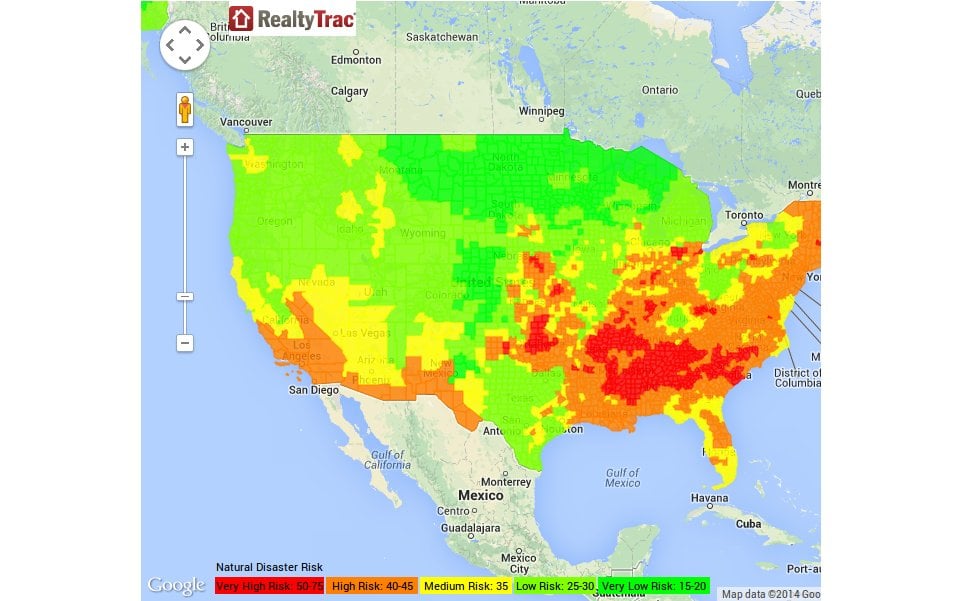