There are fewer homeowners underwater on their mortgages, but more than half of those who remain underwater owe at least 20 percent more than their homes are worth, according to Zillow's 2016 Q4 Negative Equity Report. The depth of negative equity alone will ensure that negative equity will continue to be a drag on the housing market even after home values return to pre-crisis levels. 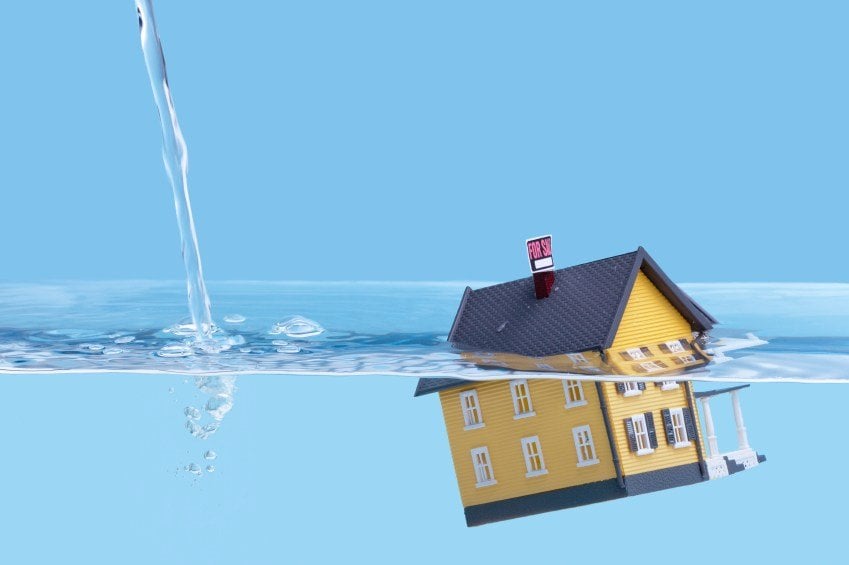 Nationally, the share of homeowners with a mortgage who owe more than the value of their homes fell to 10.5 percent at the end of 2016. A year before, 13.1 percent of homeowners were underwater on their mortgages.

Home value appreciation has accelerated over the past few months, lifting thousands of underwater homeowners back into positive equity, but millions remain stuck in negative equity, unable to list their homes and re-enter the market. This acts as an anchor for the housing market, further limiting already constrained inventory.

"Negative equity is one of the most persistent reminders of the long-term losses suffered when the housing market collapsed," said Zillow Chief Economist Dr. Svenja Gudell. "Accelerating home value appreciation over the past few months was a blessing to owners who have been underwater since the housing bubble burst, but not all underwater owners were able to ride that wave to positive equity. We are in for many more years of elevated levels of negative equity. Even as median home values close in on peak levels reached during the housing boom, some people still face a long wait before returning to a positive balance on their home loans."