Negative Equity Levels down by Half in Most Major Markets 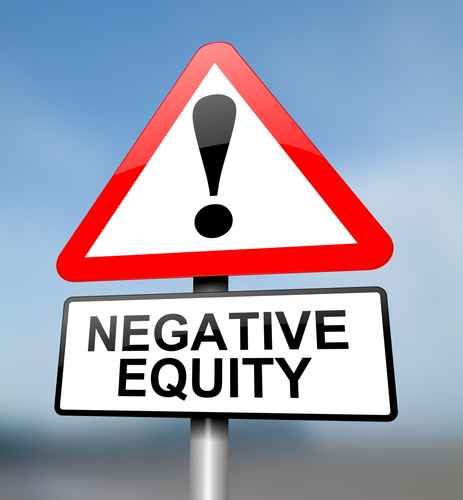 This might be because they have successfully paid down the balance on the mortgage, while others will have gone into foreclosure or will have sold through a short sale. Still others have seen their home values increase, lifting them out of negative equity. In spite of the improvement in figures around 8.7 million homeowners still remain in negative equity, but the rate has halved since 2012 in those markets that were hit hardest by the housing crisis.

The declining levels of negative equity should have a positive effect on the housing market as homeowners who were previously stuck in their properties are now able to list their homes for sale, adding to inventory levels at a time when millennial buyers are expected to begin entering the market during the next few months and years. It’s hoped increased levels of inventory will help slow down home value appreciation which has been fueled by low supply and high demand for property.

In the last couple of years the housing market has rebounded quite strongly since bottoming out, lifting millions of homeowners out of negative equity within a very short space of time. Experts expect millions more to enter into positive equity during the coming months and years. In spite of this is still expected that negative equity will be part of the housing market for quite some time to come and certainly well into the next decade in particularly hard hit areas.

Not surprisingly, homeowners in less-expensive property were more likely to be underwater compared to those who owned more costly homes. A prime example is Detroit where 49.2% of homes in the bottom tier of the market were in negative equity compared to just 7.6% of the area’s highest priced properties.