Neighborhood vibe often counts more than the home itself

A neighborhood’s vibe is a significant factor in almost every home buyers’ decision making process, with almost 9 in 10 consumers rating it as a “top consideration”. 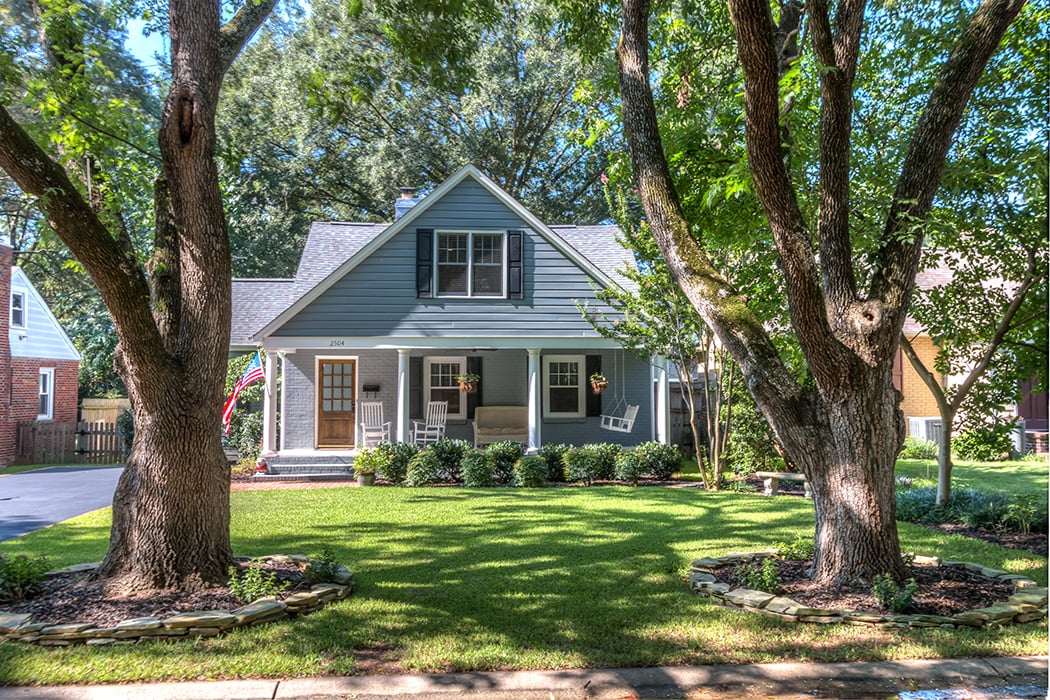 That was the finding of a survey conducted by Ally Home, a provider of home loans, which found that most respondents are after a “quiet and quaint” neighborhood vibe as opposed to one that’s considered “modern millennial”. Over a third also said they want a neighborhood that’s similar to the one depicted in the NBC show “This is Us”. By that they mean a neighborhood that has curb appeal, is safe enough that you don’t need to lock the doors all day, and comes with friendly neighbors.

But millennials have their own requirements when it comes to neighborhood vibe. For example, 28 percent said they would prefer more of a modern millennial vibe, by which they mean walkability and close to reasonably affordable coffee shops, restaurants and bars.

Having plenty of outdoor space is also important for 25 percent of respondents, who value things such as hiking trails, farmer’s markets and organic farms in particular. Another 21 percent said they would prefer more of a family-centric neighborhood, with families living in close proximity and close to schools and playgrounds.

Less important factors, but still valued by some, include cultural attractions, identified as a requirements by 15 percent of respondents, tech-friendly with good cell phone coverage and electric car charges (12 percent) and an upscale urban setting (9 percent).

Meanwhile almost 80 percent of survey respondents said their neighborhood should fit their personality type. Almost 75 percent added they’d be willing to pay more or settle for a smaller home if it meant living in their ideal neighborhood.

“Our survey reminds us that where you live remains just as important a consideration as the house you live in,” says Diane Morais, president of consumer and commercial banking products at Ally Bank. “If consumers think ahead of time about the characteristics that make up their ideal neighborhood—whether it’s an area with a close-knit community, a place that’s walkable to stores or restaurants, or even a neighborhood that has guaranteed strong cell phone coverage—it can help them target which neighborhoods would be the best fit for them and put them in a stronger position to find that perfect home.”