Nest Labs, the creator of the Learning Thermostat, has issued an advisory informing users of the Nest Protect: Smoke + Carbon Monoxide alarm that there's a crucial flaw in the device’s flagship feature. 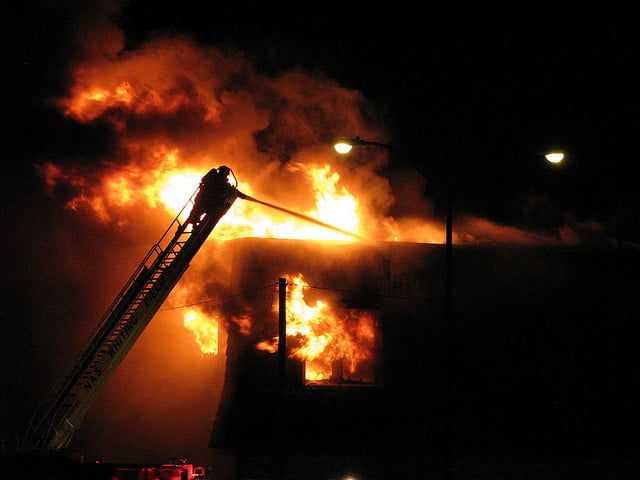 According to Nest CEO Tony Fadell, the company routinely conducts testing on its devices and has just found out that the Nest Wave, a feature which allows users to disable the alarm just by waving their hands if the device sounds, can be accidentally triggered - something that could accidentally delay the alarm from going off in the event of a real fire.

Though there hasn’t been any reports of users experiencing the flaw first-hand, Nest took preemptive action and notified its customers just in case it does happen later. Any failures of Nest's smoke detector alarm in a real fire would obviously be an unmitigated PR diaster for the firm, and especially now that it’s been acquired by Google.

Fadell stated that it the Nest team is already working to fix the flaw, but said it could take two to three months before Nest Wave gets approval to be turned on again.

Protect was Nest’s second product after its famed thermostat. The smoke detector was introduced in October of last year and aims to keep homes safe by sounding off a shrill alarm when smoke caused by fire, or high levels of carbon monoxide, are detected. Protect also features heat sensors so it’s not easily triggered when you accidentally burn your dinner on the stove.

Nest has recently made its Learning Thermostat available in the UK to help Brits manage their electricity bills better. Thus, it's somewhat fortunate that the company was able to discover the flaw in Protect before the device was shipped to other regions.