According to an article in Reuters, Blackstone Group LP is getting ready to launch a new Asia-focused real estate fund and is aiming to raise $5 billion or more by betting on strong returns from investments in the region.

Blackstone is the world’s biggest alternative asset manager and it’s thought it will most likely launch the fund in the next year to 16 months. The group has already invested more than 70% of the $5.08 billion raised in its first Asia-focused property fund and this is the threshold when buyout firms generally begin preparing for follow-up capital raising. Blackstone, which is based in New York is intending to increase investments in assets such as shopping malls and warehouses in Southeast Asia and Australia and in China and India. 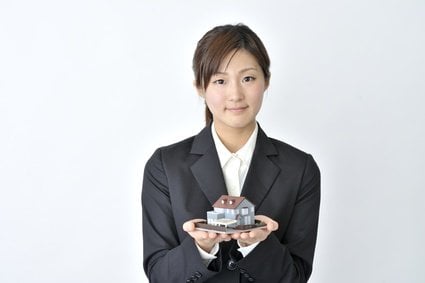 It’s been shown that global investors have a strong appetite for warehouses, shopping walls and other property assets in the region. They are drawn to these investments due to the relative safety and stable returns provided by real estate, especially given the rising income and growing urbanization in two of the most populous countries in the world of China and India. Apparently, 22 property funds focused on Asia raised around $10.6 billion last year, meaning there’s already $33 billion of unused capital in Asia-focused real estate funds.

The article in Reuters points out that Blackstone has so far declined to comment on plans for a new real estate fund that is Asia-focused. However, the company’s Chief Financial Officer has said there were significant fundraises coming up which may include a new Asia fund. Blackstone’s first Asia property fund which closed in 2014 is the biggest fund of this type to focus only on Asia, but a new fund could exceed this first fund.

This first fund invested in office space in Australia, Japanese real estate, and Chinese shopping walls, and it posted an internal rate of return of 17% through September last year. In 2016 Blackstone also sold $1.9 billion of commercial property to China Vanke Co Ltd. It has a joint venture with this property developer for logistics investments. In India, Blackstone is one of the largest owners of office space. It owns Embassy Office Park REIT with the Embassy Group, a local developer and is waiting for the authorities to give their approval to launch the country’s first-ever REIT.