By Mike Wheatley | May 9, 2013
TwitterFacebookLinkedInBufferPinterestCopyReddit

There's some good news for military servicemembers on the horizon, after Capitol Hill lawmakers agreed on new legislation that would extend foreclosure protection to enlisted personnel who bought their homes after they went on active duty. Known as the Family Home Protection Act (H.R. 1842), the bill takes over from where the old Servicemembers Civil Relief Act left off. 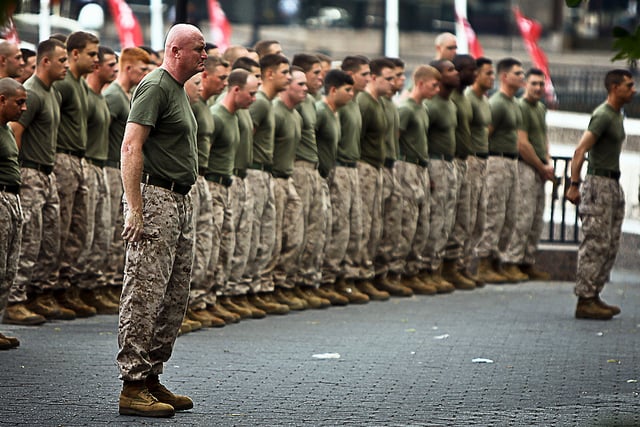 HousingWire reports that, as things stand now, the Servicemembers Civil Relief Act allows members of the military to obtain protection against foreclosure, so long as their homes were purchased prior to beginning active duty. Presuming the new bill goes through, these protections would be extended to all servicemembers, no matter when they bought their properties.

In addition to this basic level of protection, the bill would also provide a stay of execution on foreclosures for any servicemember who's receiving imminent danger or hostile fire pay. The bill would also see that foreclosure actions are frozen for up to 12 months in cases where military members are medically discharged, or placed on convalescent status. Finally, the new provision would apply to the spouses of servicemembers in the event their partner dies as a result of their service.

As well as these protections, banks and lenders would also face enhanced civil penalties for any mortgage-related violations that discriminate against military members or their surviving spouses. Moreover, the primary residence requirement stipulated in the old Servicemembers Civil Relief Act will also be eliminated for those servicemembers who are ordered to relocate, allowing them to qualify for mortgage refinancing.