Researchers at the University of British Columbia claim that they've created a type of concrete that can withstand a powerful 9.0 magnitude earthquake. 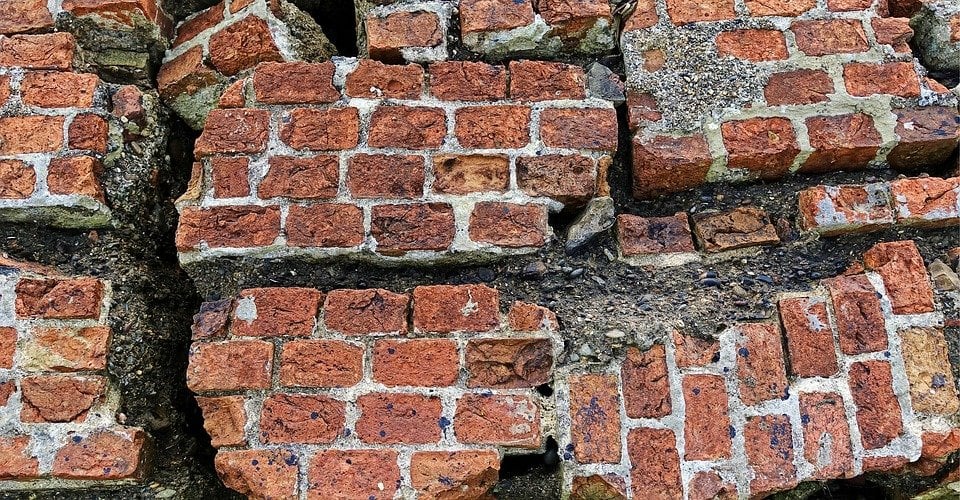 The researchers refer to their fiber-reinforced concrete as an "eco-friendly ductile cementitious composite," and say that a single layer of the material measuring 0.4 inches can be used to reinforce existing interior walls to the point where they can withstand "high seismic activity".

“We sprayed a number of walls with a 10 millimeter-thick layer of EDCC, which is sufficient to reinforce most interior walls against seismic shocks,” said Salman Soleimani-Dashtaki, a Ph.D. candidate in the department of civil engineering at UBC. “Then we subjected them to Tohoku-level quakes and other types and intensities of earthquakes—and we couldn’t break them.”

As such, the researchers reckon their specialist concrete could have useful applications in construction. Not only would the composite make existing buildings more durable, it would also make them more sustainable. The EDCC is able to substitute 70 percent of the cement used in concrete with a byproduct material.

The researchers say the product would be tested more comprehensively at an elementary school in Vancouver, Canada. They said they can foresee other possible applications for the material, including industrial flooring, more resilient homes, sidewalks and blast-resistant buildings.