By Mike Wheatley | May 21, 2015
TwitterFacebookLinkedInBufferPinterestCopyReddit

New-home construction is on the upswing: Housing starts climbed last month to the highest level in nearly seven and a half years, and building permits for future construction also reached a seven-year high, the Commerce Department reported Tuesday. 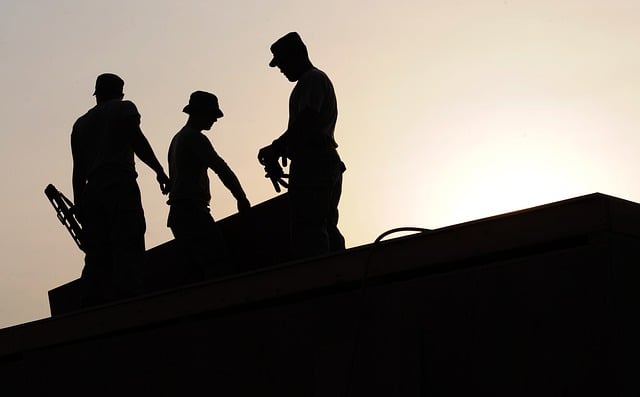 Nationwide housing starts rose 20.2 percent to a seasonally adjusted annual pace of 1.14 million units in April. That marks the highest level of housing production since November 2007 and the largest month-over-month increase since February 1991.

Housing starts for single-family homes — which make up the largest share of the market — rose to its highest level since January 2008, gaining nearly 17 percent month-over-month. Groundbreaking for the multifamily sector also had sizable gains, rising 27.2 percent last month. Housing permits, a sign of future home construction, rose to a near seven-year high at a 1.14 million unit rate.

Household formation is getting a boost as young adults find employment and move out on their own, housing analysts note.

"The strong rebound in housing starts confirmed expectations for housing to accelerate substantially in the second quarter and be a standout growth contributor amid otherwise sluggish indications for a pickup in GDP growth," Ted Wieseman, an economist at Morgan Stanley in New York, told Reuters.

Regionally, groundbreaking for single-family homes and multifamily units rose by the most in the Northeast, increasing 85.9 percent month-over-month in April. The Midwest also gained 27.8 percent, and the West increased 39 percent. Housing starts dropped in the South by 1.8 percent, but building permits were up 9.9 percent there.

Overall, "the April gains make up for the production dips we saw in the past two months, but single-family housing is still only about halfway back to what could be considered a normal market," says David Crowe, chief economist at the National Association of Home Builders. "With low interest rates and affordable home prices, we expect more upward momentum in the months ahead."