New home construction is up, but economists say it's not enough

There was a slight uptick in new home starts last month, but experts say the increase is still not nearly close enough to keep up with demand or help to keep a lid on growing house prices. 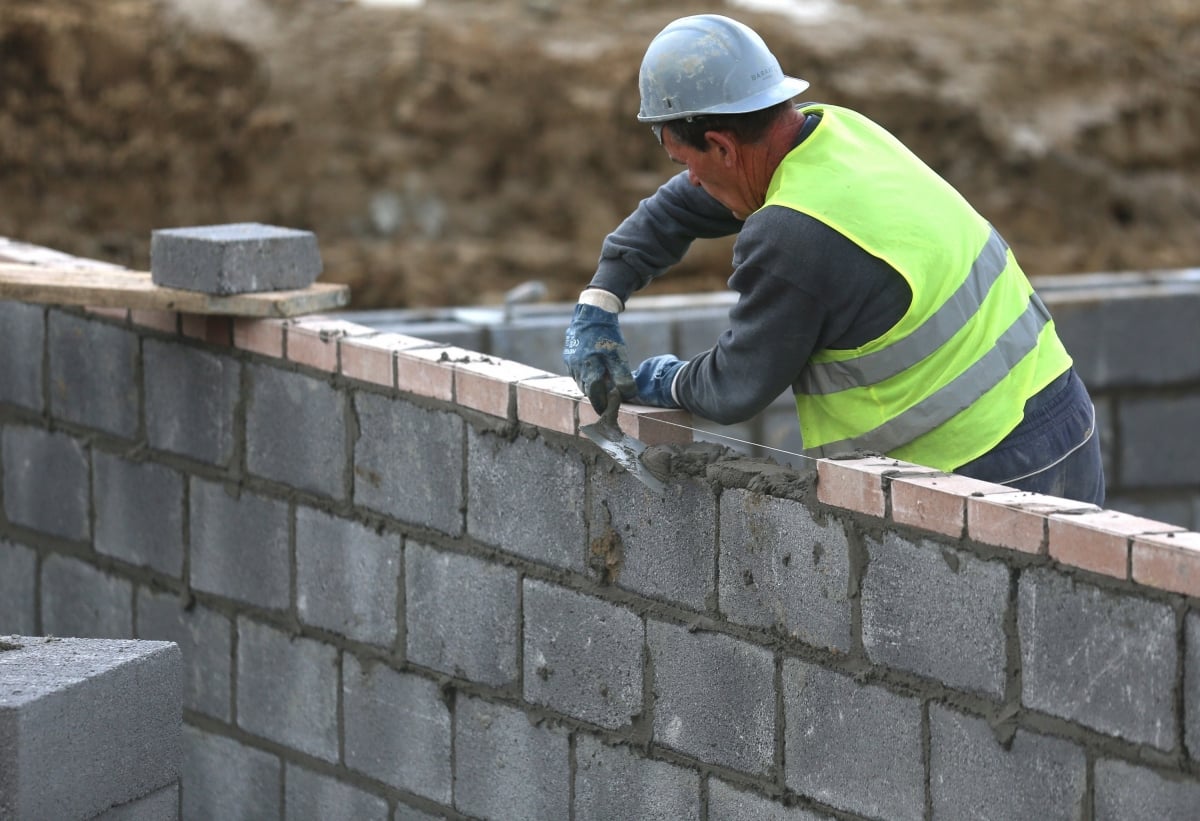 According to the Commerce Department’s latest report out last week, total housing starts for single-family and multifamily homes increased by 09. percent last month, rising to a seasonally-adjusted annual run rate of 1.17 million units.

This comes after a nine-month low in June of just 1.16 million units.

Compared to July 2017, housing starts remain 1.4 percent lower, the Commerce Department said. However, for the year-to-date housing starts are ahead by 6.2 percent compared to the previous year.

But whatever encouragement can be obtained from the report is tempered by the views of economists, who say the amount of new construction isn’t high enough to solve the critical shortage of housing inventory that plagues many markets. These shortages have led to growing home prices and increased competition among buyers, many of whom find themselves in bidding wars with multiple other buyers.

“Given the chronic lack of affordable housing and rapidly escalating home prices, it is worrisome that on a per capita basis, the country is producing new single-family housing stock at a rate that is similar to the trough of a typical recession,” said Sam Khater, chief economist at Freddie Mac, in an interview with Reuters.

Adding to these problems is that many new projects are experiencing delays due to a shortage of materials and concerns over their cost, the National Association of Home Builders said. For example, the number of single-family units that are authorized but have not started is up 25 percent since July 2017, the NAHB said.

“Supply-side challenges, including increases in material prices and chronic labor shortages, are affecting affordability in many markets,” said Robert Dietz, the NAHB’s chief economist. “However, consumer demand remains strong, due to a growing economy and job market and favorable demographics.”