New home sales rose for the third consecutive month in March 2017, according to new data from the Commerce Department. It said single-family new home sales increased by 5.8 percent last month to a seasonally adjusted annual rate of 621,000 properties. 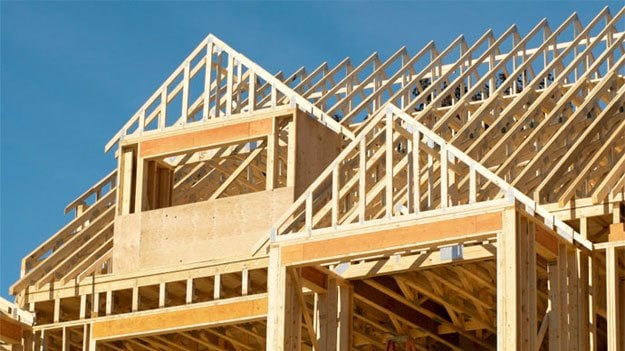 The huge jump means that last month saw the second-highest number of new homes sold since records begun, according to Robert Dietz, chief economist of the National Association of Home Builders. He said that’s a positive sign, especially considering the inclement weather affecting many parts of the U.S. during March.

New home inventory stood at 268,000 units in March, which represents a 5.2 month supply at the current paces of sales. The median price of new homes sold in March was $315,100.

Regionally, the Northeast saw the biggest uptick in sales pace. New home sales rose by an astonishing 25.8 percent compared to the previous month. The West saw gains of 16.7 percent, while the South saw sales rise by 1.6 percent. The Midwest was the only region to see any declines, with new home sales falling by 4.5 percent.

"This month's increase in new-home sales is aligned with solid builder confidence and shows that the spring homebuying season is off to a strong start," said Granger MacDonald, NAHB chairman. "However, builders are concerned that ongoing increases in building material costs will hurt housing affordability."

Elaborating on this, MacDonald said a proposal from the Commerce Department to impose 20 percent countervailing duty on Canadian lumber imports was a big concern for the NAHB.

He explained that 33 percent of lumber used in the country last year was imported from Canada. With the average new home using around 15,000 feet of wood board, the lumber price increase would add around $3,600 to the price of a new home.