New single-family home sales in the U.S. declined for the third successive month in February, due to big declines in the Midwest and West regions of the country. 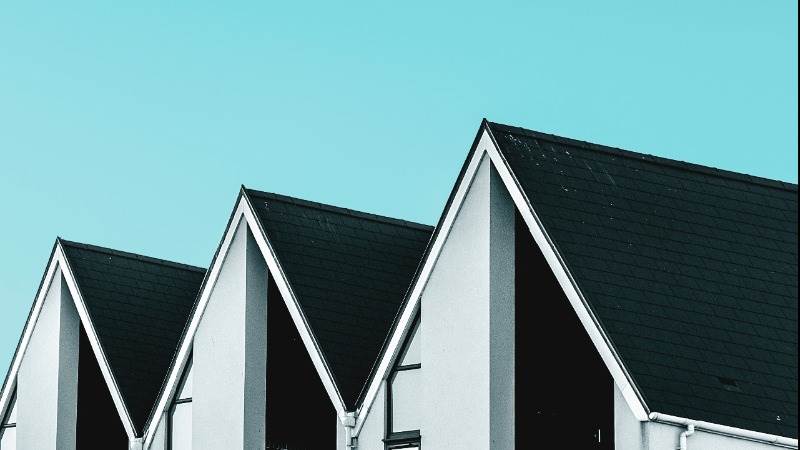 The numbers are at odds with predictions from economists polled by Reuters, who expected new home sales to rise 4.4 percent to 623,000 units last month.

The housing market has slowed in recent months as an acute shortage of homes, especially on the lower end of the market, squeezes sales while pushing up prices. Rising mortgage rates could make buying a home even less affordable for first-time buyers, who have been largely priced out of the market.

The median new house price was $326,800, a 9.7 percent increase from a year ago. The 30-year fixed mortgage rate is hovering at a four-year high of 4.45 percent, according to mortgage finance agency Freddie Mac. In contrast, annual wage growth has been stuck below 3 percent despite the unemployment rate dropping to a 17-year low of 4.1 percent.

In February, there were 305,000 new homes on the market, an increase of 2.0 percent and the highest level since March 2009. The stock of new homes still remains well below its peak during the housing market bubble in 2006.

At February's sales pace it would take 5.9 months to clear the supply of houses on the market, the most since August 2017 and up from 5.8 months in January. About two-thirds of the houses sold last month were either under construction or yet to be built