Sales of new homes increased by 0.8 percent in June, but experts say they would have been much higher if only buyers had more options to choose from. 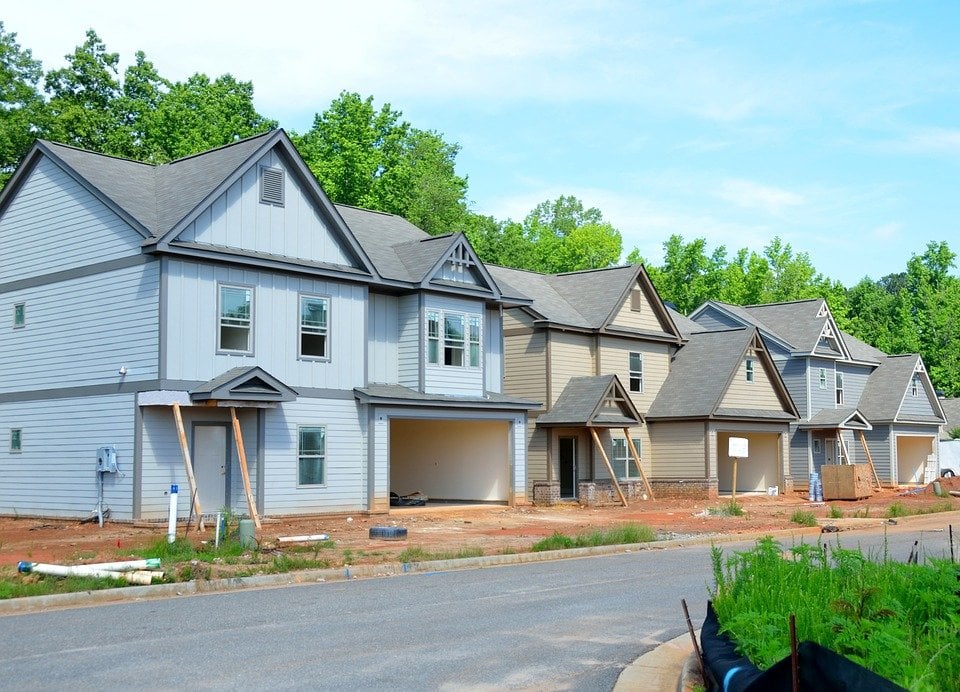 Unfortunately, tight inventory supplies mean that sales of new single-family homes hit a seasonally adjusted rate of 610,000 in the last month, according to data from the U.S. Census Bureau and U.S. Department of Housing and Urban Development.

The region with the most amount of new homes sold was the South. However, the highest growth was recorded in the West, with new home sales climbing by 12.5 percent month over month. The Midwest saw a 10 percent increase in new home sales compared to the previous month, while sales in the Northeast remained unchanged, and fell in the South by 6.1 percent.

The data also shows that new homes are significantly more expensive than existing homes, with buyers paying around 17.8 percent more on average.

On a more positive note for buyers, the price of new homes did decrease slightly in the last month. Median prices for new homes fell by almost 4.2 percent to $310,800, compared to the previous month. The median price for existing homes stands at $263,800.

Overall new home sales remain up almost 11 percent in 2017 compared to the year before, the NAHB said.