Buyers who purchase new homes are paying much more than those who buy existing homes. The price gap between the two types of homes, which historically has been in the 15 percent to 20 percent range, has ballooned to between 30 percent and 40 percent in recent years, according to data from the National Association of Realtors. 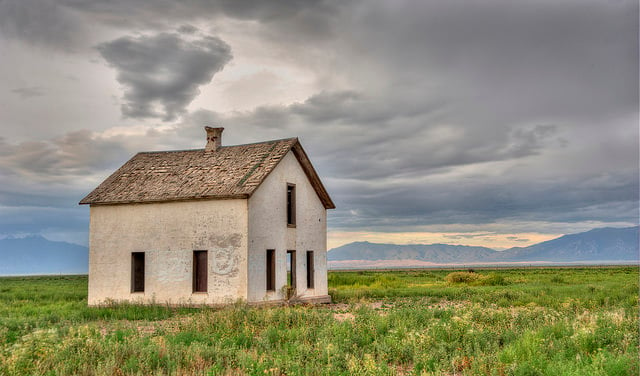 "That suggests either existing-home prices are much cheaper in relation to the newly built homes and/or that there is just not enough new homes being produced," notes NAR Chief Economist Lawrence Yun at NAR's Economists' Outlook blog.

New-home construction has been at low levels the last few years. Single-family housing starts this year reached 650,000, but a more normal rate for the sector is considered to be 1 million.
A shortage of new-home construction is putting higher premiums on new homes, Yun notes.

"Persistent underproduction of new homes is one key reason for pushing up prices," Yun writes on NAR's blog. "From 2004 to 2014, the price of a typical newly constructed home will have risen by 27 percent."

The price premium could widen more if housing starts do not rebound soon. NAR projects single-family housing starts to rise to 820,000 in 2015, which is still under the historical average.