Affordable options for first time buyers in the new home market are almost non-existent, according to a new report from the U.S. Commerce Department. It reports that “low-priced new homes” (those valued at $150,000 or less) accounted for just two percent of all new home sales in the last month, five percent less than one year ago. 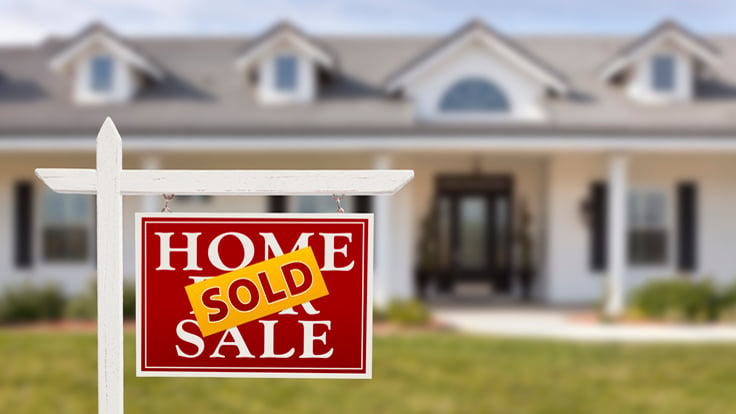 “Having starter home options for new buyers is really important,” said Danielle Hale, managing director of housing research at the National Association of Realtors. However, she noted that the “majority of first-time buyers tend to buy existing homes, because there aren’t many new homes on the market in the starter home price range.”

The Commerce Department reported this week that overall sales of newly constructed single-family homes increased 3.1 percent last month month-over-month to a seasonally adjusted annual rate of 593,000 units. The inventory of new home sales was 235,000 in September – a 4.8-month supply at the current sales pace. Regionally, new-home sales rose by the highest amount in the Northeast, increasing 33.3 percent month-over-month, followed by an 8.6 percent increase in the Midwest and a 3.4 percent rise in the South. The West posted a 4.5 percent decrease in new-home sales in September.