Last month, the number of new housing starts in Canada surged unexpectedly. The prices of new homes also rose substantially in August, extending the housing boom in Canada in spite of concerns about weakness in other areas of the economy.

The seasonally adjusted rate for ground breaking for new homes increased to 230,701 in September compared to August where figures were revised downward for 214,255 according to a report by the Canada Mortgage and Housing Corp. This means figures for new housing starts were the highest since August 2012. Forecasts had been for a slowing down in the amount of new construction to 200,000 new starts which economists feel would be more in line with demand. Over the past three months, economists have noticed that homebuilding activity in Canada has increased substantially and feel the current level of homebuilding cannot be sustained for very long, before prompting concerns about oversupply. 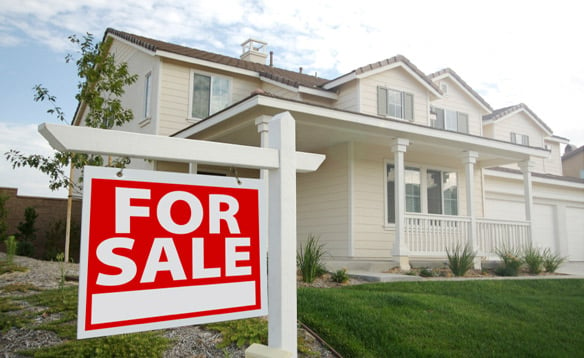 Over the past few years there have been grim predictions about a slowdown in the real estate market in Canada which has been defied due to continued low interest rates that offset a technical recession during the first half of this year and slow economic growth. So far the Bank of Canada has cut rates twice during 2015 to help stimulate the economy and to offset weak oil prices. When housing starts were well above 200,000 for a prolonged period the Canadian government took action and tightened mortgage lending rules to help cool the market.

According to the article in bnn.ca, the predicted annual rate of new household formation is 190,000, highlighting the need to minimize the number of completed units which are as yet unsold. A report from Statistics Canada showed new home prices increased by 0.3% from July to August due to the continued strength of the market in Ontario which is the most populated of the 10 provinces. Expectations were for a 0.2% increase. Compared to a year earlier, prices increased by 1.3%.

Prices in the Toronto and Oshawa region increased by 0.6%, the seventh monthly gain, and these region accounts for 28.8% of the entire market in Canada. Prices in Vancouver rose by 0.1%. In Calgary, Alberta, prices didn’t change as this city is particularly sensitive to oil prices.

Over the past year there have been a number of experts who have voiced opinions that the Canadian real estate market is overpriced. However the chief executive officer of the largest real estate investment trust in Canada thinks there is little risk of a price correction as the majority of property is under responsible ownership. They have pointed out that large pension funds and REITs own around 80% of the real estate in the country and that because they don’t borrow very much they have low levels of debt.