New Lending Rules Could Prevent Many from Getting a Mortgage

New lending rules have been written by the Consumer Financial Protection Bureau (CFPB), and they could mean that many people will be unable to get a mortgage. According to the article by AOL Real Estate, the new rules will limit people from taking out a new loan or from refinancing an existing one if it puts their overall household borrowing in excess of 43% of their income. 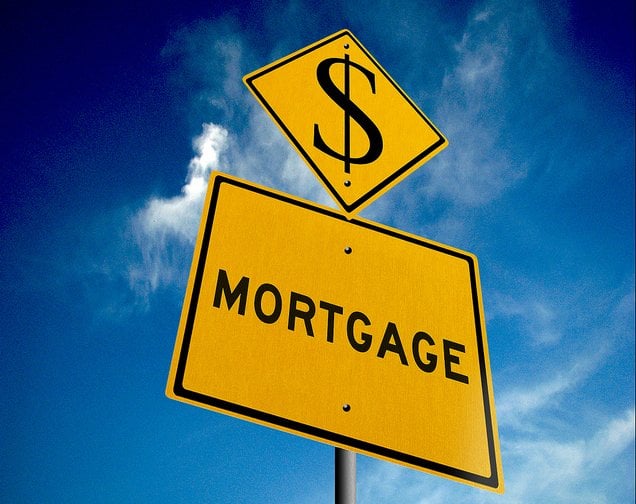 One of the problems with this ruling is that it includes a whole host of debt such as student loans, property taxes and other fees related to house purchases. In addition the rules on documentation are to be tightened up, and lenders who strive to give their customers easier terms will find themselves open to consumer lawsuits if any problems subsequently developed with these loans.

Experts think these tightening measures will affect more people trying to refinance their loans, but point out they could also affect those looking to purchase in distressed environments. There are also concerns that the new mortgage rules could make it much harder for young adults to get a foot on the property ladder, and for baby boomers that are nearing retirement as they'll tend to have lower income levels. People living in particularly high priced housing markets, or areas that were hardest hit by the market collapse could find themselves shut out from the housing market, and those who are recently divorced or widowed could come under extra scrutiny, as could retirees. The measures also look set to affect homeowners who would like to refinance but to have lost much of the equity during the real estate collapse. Those living in areas hit by natural disasters such as hurricanes Sandy have seen their home insurance increased sharply, and the additional cost could affect their ability to get a mortgage.

It is estimated these rules will affect between 10% and 50% of borrowers who currently qualify for a mortgage. The CFPB thinks these figures are too high, and feels the numbers excluded by these rules will amount to less than 10% of those currently eligible. According to the Mortgage Bankers Association, mortgages are already eight times more difficult to obtain than before the housing market collapse. Even though the housing market is recovering, half of all sales aren't being paid for by cash, compared to just 20% before the market collapse.

The new rules are due to take effect next January.