Mortgage credit could be greatly restricted by the Consumer Financial Protection Bureau's new Qualified Mortgage rule, throwing a major obstacle in the way of the housing recovery, warned lawmakers and mortgage industry leaders during a House Financial Service Committee hearing on Tuesday. 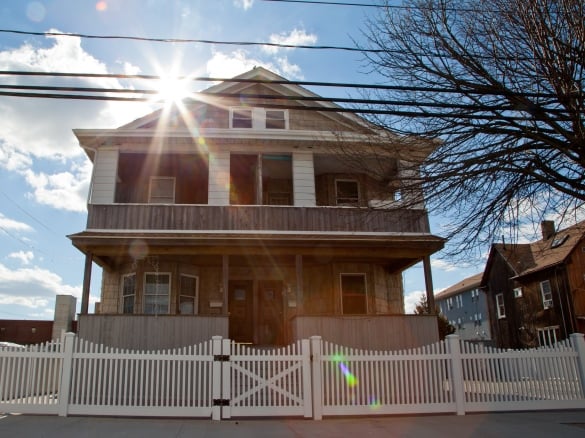 Speaking at the hearing, Subcommittee Chair Rep. Shelley Moore Capito, R-W.Va., said that lawmakers will closely monitor what is happening over the next few months to see the full effect of the new mortgage rules. "Initially I thought we’d have a great picture of what the effect will be in six months, but bankers I’ve talked to say in two or three months we’ll know what the effect will be," Capito said in an interview with HousingWire.

She says that she is most concerned that lenders will be hesitant to issue mortgages for borrowers who fall outside of the QM rules, particularly those in the “low middle-income” range. The Consumer Financial Protection Bureau defines “qualified mortgages” as loans that meet the ability-to-repay rule and in which borrowers spend no more than 43 percent of their income on debt. Furthermore, fees and other charges may make up no more than 3 percent of the loan.

Daniel Weickenand, CEO of Orion FCU, testified Tuesday on behalf of the National Association of Federal Credit Unions, saying that the association supports efforts to ensure consumers aren’t placed into mortgages they can’t afford, but it is concerned that the rule could “reduce access to credit and hamper the ability of credit unions to meet their members’ needs. “Unfortunately, a number of mortgage products sought by credit union members, and offered by credit unions, may disappear from the market as they are non-QM loans,” Weickenand testified.

“For example, a forty-year mortgage loan cannot be a QM because it exceeds the maximum loan term for QMs. This has been a product sought by credit union members in high-cost areas as it can help lower the monthly mortgage payment. While credit unions can still originate forty-year mortgages, since the special legal protections for meeting the ability-to-repay requirements will not be extended, many may cease to do so."